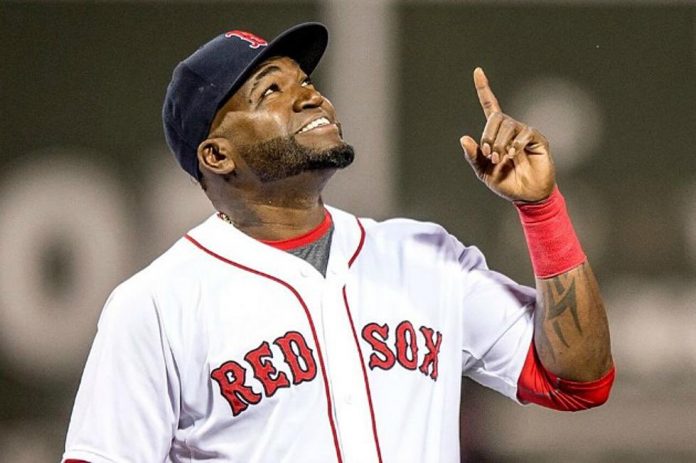 March 29, 2022 — The head of the hit squad dispatched by Dominican Republic drug kingpin Cesar (The Abuser) Peralta to kill retired MLB superstar, David Ortiz back in the summer of 2019 was slain last fall before he could face trial with his crew. A dozen of Peralta’s soldiers are preparing to face a jury for the shooting of Ortiz and a local D.R. television personality Jhoel Lopez three years ago. Behind bars in Puerto Rico awaiting his own trial for narcotics trafficking, Peralta has not been charged in the case.

Luis (The Surgeon) Rivas Clase was shot to death following a high-speed chase in Santiago on October 1, 2021. At the time of his murder, he was a fugitive. Rivas Clase, 45, was Peralta’s top enforcer. Peralta is considered the No. 1 crime chief in the D.R. and owns numerous nightclubs and restaurants in Santo Domingo.

“Big Papi” Ortiz, a surefire future Hall of Famer and bonafide D.R. legend, survived an attempt on his life launched by Peralta’s men for making a move on the drug lord’s girlfriend. On June 19, 2019, he was shot in the back as he sat on the patio by a gunman riding a motorcycle at Santo Domingo’s red-hot Dial Lounge.

Despite being listed in critical condition and undergoing multiple surgeries, Ortiz recovered quickly. His own commissioned report on the incident, put together by retired Boston Police Commissioner Ed Davis, concluded that the 47-year old Peralta ordered the hit on him, even though he hasn’t been arrested for the crime and authorities in the D.R. announced Ortiz was simply in the wrong place at the wrong time and not the target of Cesar the Abuser’s squad of assassins. Davis’ report was released to The Boston Globe last week, directly contradicting the account by D.R. poli

Ortiz, 46, played 13 seasons as a member of the Boston Red Sox, winning three World Series championships with the club while establishing himself as one of the most clutch performers and best power hitters in MLB history. He hung up his cleats in 2016 and began splitting time between Boston and Santo Domingo, where he was a staple of the club scene and often seen partying with Cesar the Abuser and his entourage at Peralta organization-owned establishments.

According to the report, Peralta was angered by a romance Ortiz was engaged in with one of his girlfriends. Ortiz bought the woman in question a Lexus, among other slights, prompting Peralta to order the Dial Lounge attack. The pair lived in the same luxury condo complex in downtown Santo Domingo and Ortiz complained to the building’s management that Peralta broke noise ordinances, per the report.

The DEA connects him to multiple Major League Baseball players. The FBI named Peralta as the biggest drug kingpin in the Caribbean and one of the most prominent Narcos figure in South America. U.S. Treasury documents allege he is responsible for shipping thousands of tons of cocaine and heroin to South Florida wholesale dealers since 2007. Peralta has drug cases pending in Florida and Puerto Rico. He could be looking at 20 years in prison if convicted on all the charges.