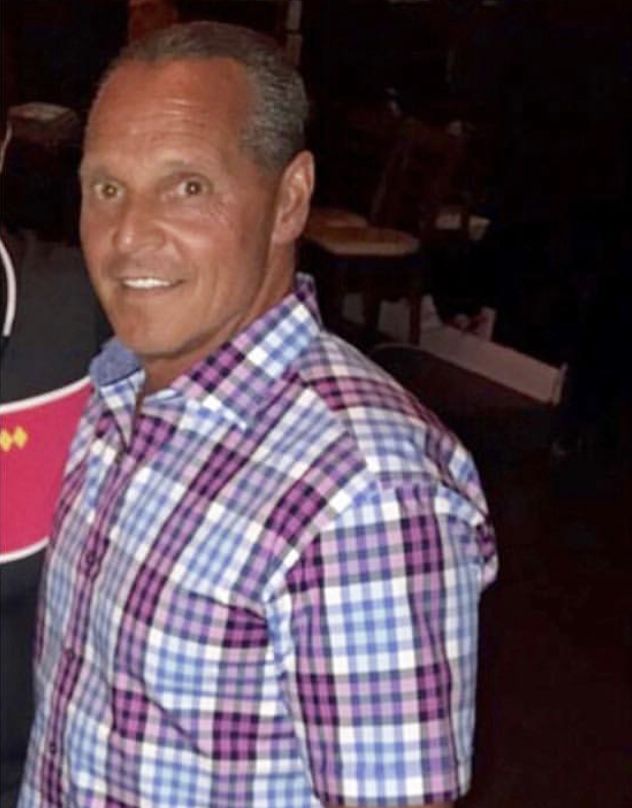 Persiano was being “made” for the second time and was recording the event for the FBI. Piccolo’s nephew is rising-star capo Domenic (Baby Dom) Grande. Persiano was introduced into the Philly mob through Piccolo and Grande, also a nephew-via-marriage to the Mazzone brothers. The 42-year old Grande pleaded guilty in the case, too, and will do eight years in prison.

Borgesi is the younger brother of acting boss George (Georgie Boy) Borgesi. Accardo is a cousin of Philly mafia don Joseph (Skinny Joey) Merlino, who lives in Florida these days. Handsome Stevie Mazzone, and Georgie Boy Borgesi, both 58, are Merlino’s closest confidants, having consolidated power in the Bruno-Scarfo clan together back in the 1990s by winning a bloody faction war.

Merlino, 60, wasn’t present at the fall ’15 making ceremony. Ligambi, 82, and Lancellotti, 59, were not indicted in the case. At a 2015 Christmas party in New York thrown by members of the Genovese crime family, Lancellotti was introduced around the room as the “guy who runs Philly.” Ligambi, the Borgesi brothers’ uncle, ran the family on a day-to-day basis in the 2000s and portions of the 2010s.

Below is part of the newly-released portions of the transcript made by Persiano laid out in the sentencing documents:

Lancellotti – This is Stevie, the underboss. You’ll get introduced to everybody. But we’re all one family. This is the only flag around. This is it, this is Philly and that’s it. Joe, do you want to

Ligambi — We’re all in the family now. No disputes should come between none of us.

Mazzone — Nobody break this chain.

Ligambi — Anybody comes between us, it’s on them.

Mazzone — You know what I’m talking about?

Ligambi — We’re all together. One familia. Say it.

Everyone in unison — La Familia.