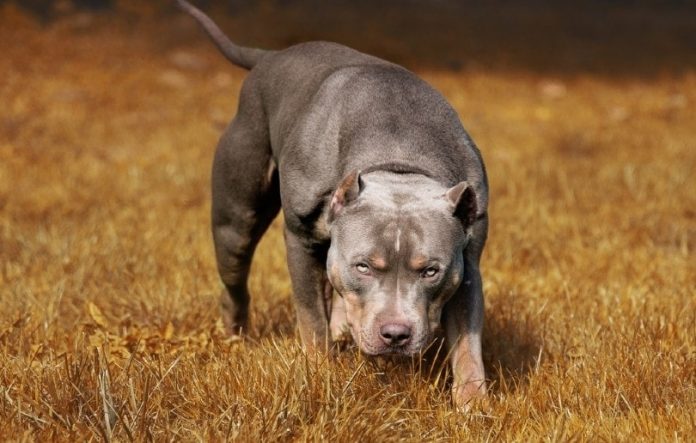 July 2, 2022 — Running the game out of the Brewster-Douglass Projects for a solid decade in the 1980s, Detroit crime lord Lawrence (The Dogg) Newell quietly crafted a legacy of power, respect and love in his community, before cementing his status as a true OG by “putting on” a young Demetrius (Big Meech) Flenory and his burgeoning “BMF” crew in the years prior to going to federal prison.

Newell controlled all drugs and gambling from the Brewsters on the Motor City’s near Eastside all the way up to the North End. His baby brother, Alex (K.K.) Newell, was his right-hand man, shunning Division I college basketball scholarship offers to watch his older brother’s back on the street. K.K. Newell was an all-state selection out of the backcourt for Detroit Murray-Wright High School, leading the Pilots to a spot in the 1981 Class A state finals as a junior and earning first-team All-Detroit Public School League during his senior campaign in 1982.

“Dogg” Newell will be a character in Season 2 of the smash-hit Starz Network television show BMF, set to premiere later this year. The Newells will also be getting screen time in the Starz-produced 8-part BMF docuseries, debuting in September.

“Dogg commanded a room, he had presence and boss energy…….he was the man of his time, he was a righteous brother who treated people well, but was nobody to be trifled with,” said one former acquaint

The Brewster-Douglass housing projects and low-rent apartments were located in Detroit’s Brush Park neighborhood. In the 1990s, the series of sprawling housing units and towering apartment buildings were demolished and replaced with state-subsidized townhouses. Several Motown Music recording-artists were born and raised in the Brewsters in the 1950s and 60s.

“Big Meech” Flenory and his younger brother Terry (Southwest T) Flenory founded the Black Mafia Family organization on the Southwest Side of Detroit in 1990. The Flenorys began as members of the 50 Boys crack crew led by Edrick (E.D.) Boyd in the mid-1980s, but soon graduated to being “weight men,” with the help of the Newells

Both Newell brothers were indicted in 1990 and did 12 years in federal prison apiece. Dogg Newell died shortly after his release. K.K. Newell is retired from the dope game and today is 57 years old, spending most of his days organizing youth basketball camps, leagues and events in his old Brewster stomping grounds.

The Flenorys and their BMF empire became the biggest urban narcotics-trafficking conglomerate in American history, overseeing the wholesale cocaine market in more than 20 cities at their peak of influence in the early 2000s. At that time, Big Meech was based out of Atlanta.

Big Meech and Southwest T were brought down in October 2005’s Operation Motor City Mafia bust. Both pleaded guilty and got 30-year prison terms. Southwest T, 51, was released to home confinement in May 2020 due to the COVID-19 pandemic. The 52-year old Big Meech, frequently name-checked in rap lyrics and shouted out by celebrities on their social media accounts, isn’t scheduled to see freedom until October 2026.