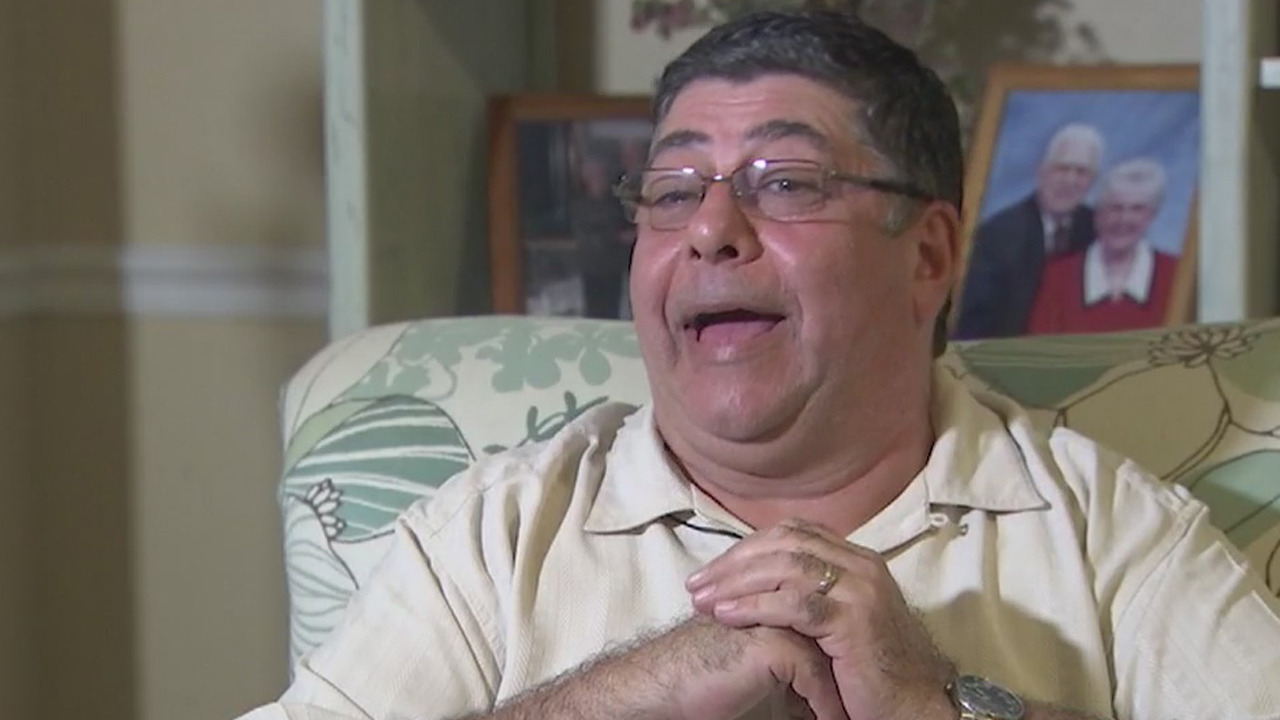 On his current media tour touting his personal transformation, Tennessee-based ministry and a new book project, east coast mafia capo-turned-pastor Robert (Boston Bobby) Luisi, Jr. has waxed poetic on his former life in the mob, from associate in the Patriarca crime family out of Boston to satellite crew boss on behalf of Philadelphia don Joseph (Skinny Joey) Merlino. Following Luisi, Jr.’s June 1999 arrest alongside Merlino, he decided to become a witness for the government, before reneging on his cooperation agreement at the last minute. Both he and Merlino were convicted – Boston Bobby of narcotics trafficking and racketeering, Skinny Joey, just of racketeering, beating drug and murder counts lodged against him.

According to an interview the 55-year old Luisi, Jr. (today living as Reverend Al Esposito) did with legendary Philly mob reporter George Anastasia last week for PhillyVoice.com, if he had stayed true to his word to cooperate with the feds, Merlino would have been nailed on the narcotics charges. Some think they might have been able to get a homicide conviction too.

Informants told the FBI, the Philadelphia mob’s Luisi, Jr.-led Beantown crew was responsible for the 1999 gangland slaying of South Philly resident Gino Marconi. It’s unknown which members of the Luisi, Jr. crew are alleged to have actually carried out the unsolved hit or if admitting to any role in the murder was included in Boston Bobby’s unfulfilled cooperation agreement with the feds.

“The Boston crew banged out Gino Marconi,” a source said. “That was them pledging their loyalty to the Philly family that had taken them in.”

The 42-year old Marconi, an auto body shop owner and low-level mafia associate and drug peddler, was shot in the head leaving his house by a rifle-toting assailant on the night of April 10, 1999. His longtime girlfriend Patricia Miley was struck in the attack (shot three times in the chest and neck), but survived. Marconi himself wasn’t so lucky. He died at the hospital the next morning. The murder weapon and getaway vehicle were found torched across the block.

Per federal informants, Marconi was butting heads with the Skinny Joey regime for his refusal to fork over a street tax on his drug sales. Skinny Joey was acquitted of multiple murder counts not related to the Marconi homicide at trial in 2001. Police uncovered nearly five pounds of marijuana and seven unregistered firearms inside Marconi’s residence. Nobody has ever been charged in his slaying.

Merlino, Luisi, Jr. and the rest of the Boston crew were indicted and jailed two months later on the drug charges Skinny Joey would beat and Boston Bobby and his band of Beantown soldiers were all convicted of. Marconi was the son of Philly mob soldier Mark Marconi and a nephew to Philly mob soldier Funzi Marconi.

“Gino thought he was protected because of who he was related to,” said one source who was tight with Marconi. “He didn’t think he had to answer to anyone with what he was doing.”

The 54-year old Merlino was indicted earlier this month on more racketeering charges in federal court in New York. He pled not guilty last week and is out on bond awaiting trial, confined to his posh Boca Raton, Florida condo until his trial gets underway. If convicted, taking in account his two prior federal collars and convictions, Merlino would be staring at a stiff prison sentence.

Since being released from his previous federal racketeering beef in early 2011, Merlino has relocated south and according to the indictment and numerous sources, has been running his crime family from afar in the Sunshine State. Sprung from the clink in 2013, Bobby Luisi, Jr. entered the Witness Protection Program after agreeing to testify against a one-time associate back in Boston, moved to Memphis, Tennessee, changed his name to Alonso Esposito, joined a ministry as a pastor and has written a book he’s currently promoting.

Luisi, Jr. was brought up in the Patriarca crime family stationed jointly out of Boston and Providence. He, his dad, Robert (Bobby the Blade) Luisi, Sr., his brother Roman and cousins were on the frontlines of a war that erupted within the Patriarca clan in the late 1980s and lasted until the mid-1990s when tensions peaked at the infamous “99 Restaurant & Pub Massacre” on November 6, 1995 where Bobby Sr., Roman, his first cousin and another man were gunned down while eating in the Charlestown, Massachusetts bar and grill.

With his dad and his younger brother dead and members of the opposing mob faction in Boston wanting him either killed or shelved, Luisi, Jr. sought refuge with the Philadelphia mafia. Introduced to Ralph Natale, Merlino’s predecessor as don in the City of Brotherly Love, by a mutual acquaintance Natale had met in prison, Boston Bobby became property of the Bruno-Scarfo crime family in Philly following a face-to-face meeting at a swanky saloon called the Pub, a favorite Natale haunt during his reign as boss.

After Natale was jailed in the summer of 1998 and Merlino became boss, he inducted Luisi, Jr. and three of his associates, Robert (Uncle Bobby) Guarante, Robert (Bobby the Cook) Gentile and Shawn Vetere into the Philly mob and installed Luisi, Jr. as official capo of his new satellite wing. Per FBI records, imprisoned New England mob power Bobby Carrozza vouched for Luisi, Jr. with both Merlino and Natale, who soon flipped and testified against Merlino at trial.

The Luisi, Jr. crew specialized in drugs and dabbled in bookmaking, numbers running and loansharking. Merlino assigned his then-consigliere George (Georgie Boy) Borgesi to be responsible for Boston Bobby and his band of Beantown drug pushers and wiseguys. One source tells Gangster Report, Borgesi relayed orders from Skinny Joey to Luisi, Jr.’s crew for the Gino Marconi hit. Borgesi was found not guilty of several gangland slayings alongside Merlino at their 2001 trial, however at a pair of future racketeering trials which he walked away from unscathed in 2013 and 2014 respectively, a witness testified that Borgesi had once bragged to him about taking part in 11 mob murders.

The FBI believes Bobby Guarente and Bobby Gentile had access in the past to at least portions of the stolen artwork ripped off in the notorious and still-unsolved 1990 Isabella Stewart Gardner Museum robbery – the biggest rare art theft in history, over a dozen pieces taken worth an estimated half-billion dollars back then and even more now. Guarente died of cancer in 2004. Gentile is alive and in prison.

In a recent interview with the Boston Globe, Luisi, Jr. claimed Guarente once bragged to him that the pilfered precious artwork was buried in Florida under a concrete floor at a private residence. Real estate records show Guarente owned a vacation home in Orlando. Guarente’s wife came forward after her husband’s death and told the FBI that prior to him dying Guarente had given three of the boosted paintings to Gentile in the parking lot of a diner in Maine. Authorities are of the opinion that the men that actually pulled off the daring heist on St. Patrick’s Day 26 years ago are dead as well.

More than one FBI informant alleges that paintings from the heist were taken by Skinny Joey Merlino’s Boston crew from Massachusetts to Philadelphia in an attempt to get the artwork appraised and find potential buyers on the black market. Gentile was caught possessing a hand-written list of the stolen artwork with corresponding anticipated black market values for each piece.