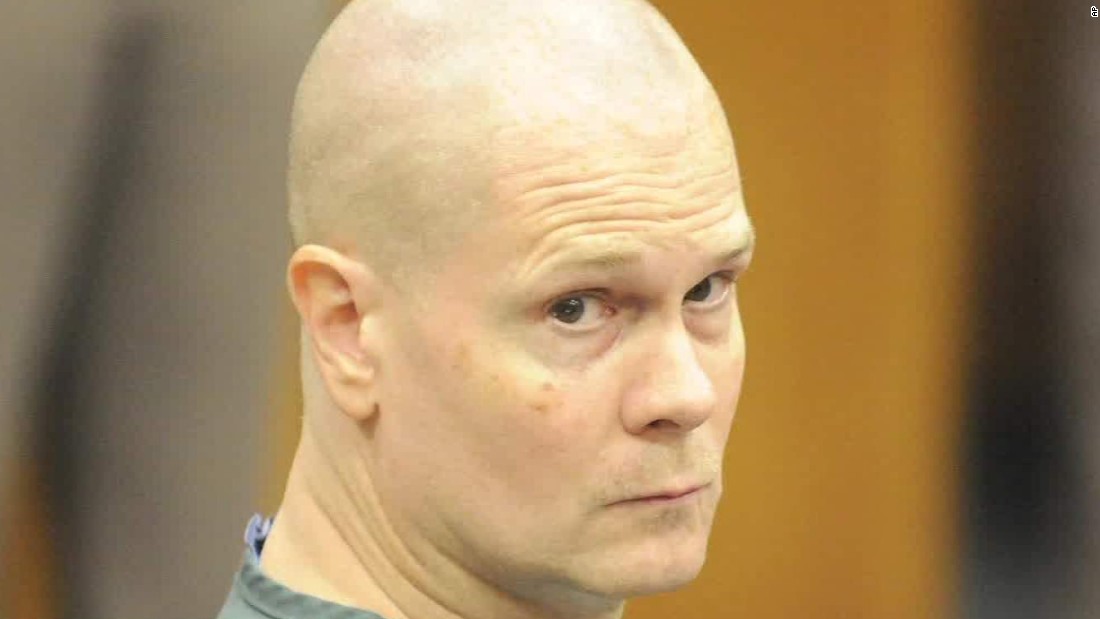 Wershe, today 47, is the Michigan Department of Corrections’ longest-serving non-violent offender. Up until last week, Wayne County had always been vocal in its’ belief Wershe should serve life in prison even though the law he was convicted under was thrown off the books 18 years ago, ruled unconstitutional.

It’s been confirmed that Wershe was recruited by a federal narcotics task force out of the eighth grade at just 14 and put to work as an undercover mole in a dark, dangerous inner city drug world. His cooperation with the government resumed while he was imprisoned and he helped the FBI build one of the most successful corrupt cop busts in Motor City history, among other cases. None of it seems to matter to the powers that be in this state.

I honestly, in my heart of hearts, hope Worthy, who has always been staunchly anti-Wershe (and to a practically unfathomable degree), is sincere. I have my doubts. And question the timing of this sudden revelation on her part as well as her motives. Just like everything else in Wershe’s case, there is obviously more than meets the eye here.

Now, if it all results in Wershe’s release, something that’s obviously been long overdue, I guess that’s all that matters. However, ideally you’d like to see people do the right thing for the right reasons. Whether Worthy even intends on doing anything in this situation still remains to be seen. If she does, I can assure you it’s not out of the kindness of her heart, due to a desire to finally do the right thing or because she’s suddenly realized the error of her clearly vengeance-inspired political motivations in campaigning to keep Wershe locked up all these years. Again, just like almost every single thing about Wershe’s plight to get out of prison, this goes considerably deeper than what it appears on the surface.

First off, what does Worthy’s purported intention of “rethinking” this matter really mean? Secondly, what’s prompting this possible shift in philosophies for Worthy and her office and where was this compassion less than a year ago when Worthy essentially blocked Wershe’s trial judge’s intention of setting him free by successfully appealing the judge’s resentencing order to the higher court last fall?

Worthy saying she’s going to rethink her office’s stance on Wershe is a vague notion. We’ll she eventually actively lobby the parole board and/or governor for his release? I highly doubt it. More likely, if she decides to do anything, she’ll stop lodging objections when he comes up for parole again (he’s eligible to see the board next year).

As Worthy noted in her statement Friday though, the decision to let Wershe go ultimately resides with the state’s parole board, not exactly Wershe’s biggest fan either – since becoming eligible he’s been rejected three times in a row and hasn’t even received a hearing in over a decade. So in some ways, she’s already in PR mode, passing the buck and shedding responsibility for any possible future problems Wershe might encounter gaining his freedom.

Ok, so why is Worthy finally appearing to crack? She claims it has to do with her recent immersion in reviewing other juvenile lifer cases similar to Wershe’s. Yeah, that’s what made her finally see the light last Friday (lol). And I’m going to be hitting lead-off for the Tigers next spring, starting in centerfield.

It couldn’t have to do with the fact that a trailer for an upcoming documentary film entitled 650 Lifer – The Legend of White Boy Rick was released to the public and various local, national and international news outlets 48 hours previous to Worthy’s declaration featuring clips alleging massive political and police wrongdoing in the Wershe case, including allegations of a murder contract placed on Wershe’s life back in 1987 initiated by a high-ranking law enforcement figure.

Or the fact that world-wide news leader, the Daily Mail out of the UK printed a piece on Wershe and the doc less than 24 hours prior to Worthy’s statements quoting the film’s director as saying the trailer is “just the tip of the iceberg.”

Or that Worthy’s alleged mentor Gil Hill, the former city council president and Inspector of the Detroit Police Department Homicide Division, not to mention maybe the person with the biggest axe to grind with Wershe, who for decades has implicated him in taking a payoff to cover up a still-unsolved slaying from 1985, died back in February and is no longer around for her to answer to or possibly do bidding on behalf (Hill was rumored to blame Wershe for his losing the 2001 Detroit Mayoral election) .

Or even the fact that news surfaced in Hollywood earlier this month that a major motion picture with an Oscar-winning producer, a pair of Oscar-nominated screenwriters and a reported 40 million dollar budget was on the verge of getting off the ground and negotiating with mega star Brad Pitt to possibly headline the project (he’s since broken off negotiations).

In other words, this story is about to blow through the roof. It’s going to go viral, it’s going to be part of the national consciousness in a major way very soon. As one local pundit put it, the freight train is picking up steam and Worthy is getting off the tracks, simply trying to avoid getting flattened by this story’s pending monstrosity of momentum.

Here’s to hoping that freight train busts through those prison walls holding Wershe, sooner rather than later, and frees him from the chains of his oppressors, providing him the second chance he’s deserved for way too many years now.