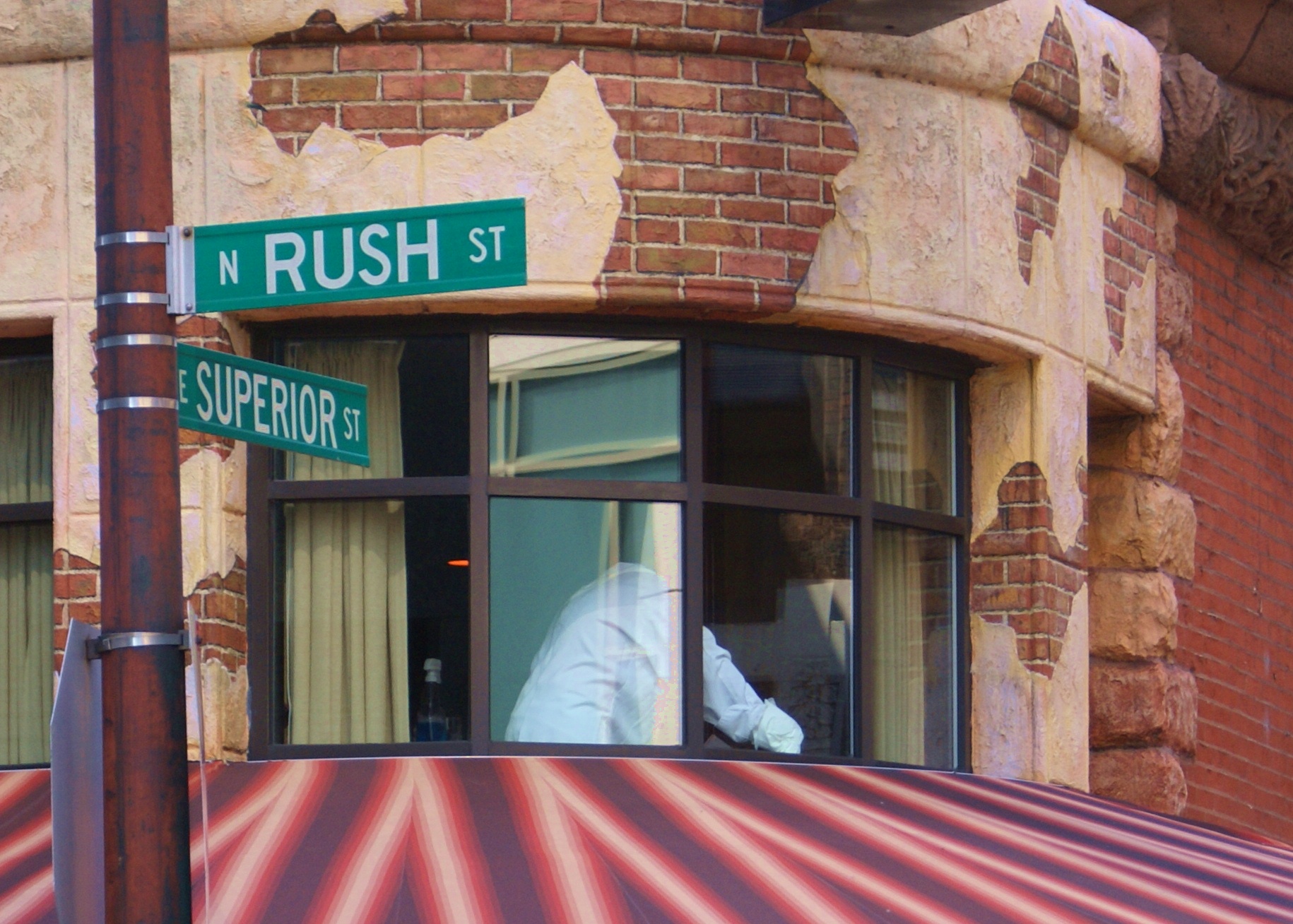 Ten years ago this week Chicago mob underboss Anthony (Little Tony) Zizzo disappeared never to be seen again in the wake of an alleged dispute with the Outfit’s newly-appointed acting boss. Zizzo vanished on the afternoon of August 31, 2006 on his way to a suspected sit down on Rush Street, downtown Chicago’s primary nightlife district and long an area tied to mafia activity in the Windy City.

The 71-year old Little Tony is presumed slain, his hit dubbed by many in the local underworld “housecleaning” by Michael (Fat Mike) Sarno following him becoming the Outfit’s day-to-day don upon the incarceration of his predecessor, Zizzo’s close friend and gangland confidant James (Jimmy the Man) Marcello, in the historic Operation Family Secrets case the year before. Informants have told the FBI that shortly after Marcello got locked up in April 2005, Zizzo, his No. 2-in-charge, and Sarno, his replacement, had a falling out over mob-controlled video-poker machine routes.

The sit down Little Tony thought he was headed to the day he went missing, according to these informants, was purportedly to resolve the situation with Sarno. Instead, the Outfit underboss was killed.

As first reported by award-winning Chicago investigative journalist Chuck Goudie of ABC7 television news on Wednesday, the FBI in Illinois is actively seeking fresh tips on the Zizzo case and is offering a $10,000 reward for information that leads to an arrest. Zizzo’s silver-colored Jeep Grand Cherokee was found abandoned in a Melrose Park restaurant parking lot. His father was former Outfit lieutenant Frank (Frankie Cease) Zizzo, who ran a crew watching over Chicago mob activity in Northwest Indiana.

Jimmy Marcello and Tony Zizzo were convicted together in a racketeering case in the 1990s. When they emerged from prison in the early 2000s, they shot to the top of the Outfit pecking order, running daily affairs for the crime family on behalf of Godfather John (Johnny No Nose) DiFronzo. While Marcello was caught up in the Family Secrets case (14 mobsters and mob associates indicted, 18 murders charged) in the spring of 2005, Zizzo was not. Marcello’s absence on the street left Little Tony unprotected.

The FBI names Fat Mike Sarno, Outfit elder stateseman Joseph (Joe the Builder) Andriacchi and current Chicago mob street boss and Grand Avenue crew capo Albert (Albie the Falcon) Vena as “persons of interest” in its’ Zizzo homicide probe. Sarno is in prison on a 2010 extortion conviction. Andriacchi, 83, has overseen Outfit interests on Rush Street for years and can frequently be seen holding court at a number of his favorite haunts like Carmine’s, Rosebud, Gibson’s and Tavern on Rush. Vena, 67, is considered the “most dangerous person in Chicago” by many in law enforcement and has allegedly been the focus of a separate federal inquiry into racketeering on the Windy City’s Westside for the last few years.

According to one “insider’s account,” Vena lured Zizzo to what he thought was going to be a sit down lunch with Sarno mediated by Andriacchi at a ritzy Rush Street restaurant and used it as a way to orchestrate his slaying. Vena beat a murder rap at trial back in 1995.

Andriacchi, per these sources, is described as a “super consigliere,” and popped out of semi-retirement in recent years to help ease the transition from Sarno to DeLaurentis in 2012. In years past, Joe the Builder, sometimes referred to on the street as “Joe the Sledgehammer” has served as capo of the now-defunct Northside crew, Outfit underboss and Outfit street boss in his heavily-respected and lengthy tenure in the mafia in Chicago, per Chicago Crime Commission files.