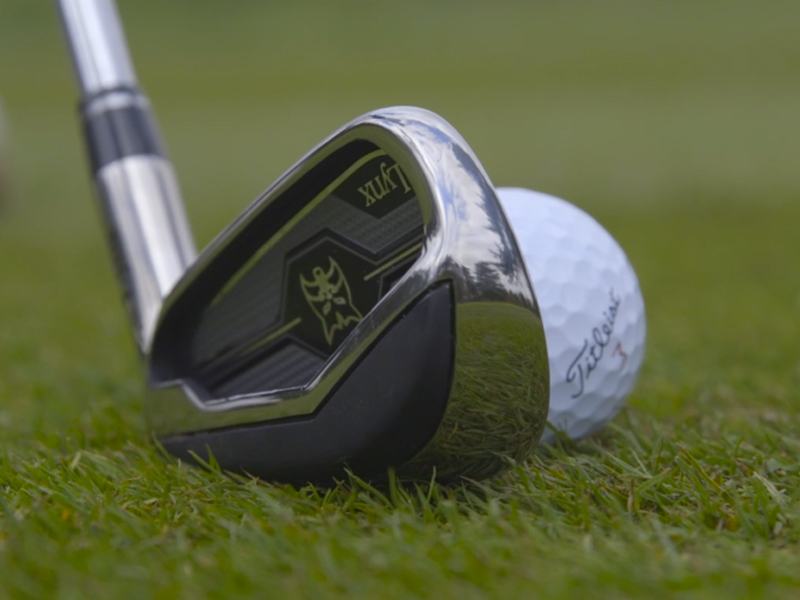 July 6 2021 – A real-life sports soap opera broke out this past weekend in Detroit at the Rocket Mortgage Classic PGA tournament, involving a diva of a superstar pro athlete, tales of a decades-old mob debt and allegations of yellow journalism.

PGA icon Phil Mickelson landed in Michigan late last week and was greeted with a frontpage story in The Detroit News by crime reporter Rob Snell on June 30 detailing his connections to recently-deceased playboy millionaire and mafia associate Don (Dandy Don) DeSerrano and a $500,000 sports gambling debt DeSerrano owed to Mickelson back in the early 2000s and never paid. In the wake of the article making the rounds on social media and receiving airtime on local sports radio, Mickelson blew his top, questioning Snell and the paper’s integrity and intentions.

While he admitted the story was accurate, Mickelson claimed it was written to embarrass him and smear his character. The debt dates back to 2004. Mickelson is a well-known high-stakes gambler and has never been one to deny his gambling habits.

Before teeing off in the tournament last Thursday morning, Mickelson vowed to never return to the city nor play in any future Rocket Mortgage Classics in the area. The Detroit News and Snell himself stand firmly by their reporting. Snell came upon the information in research for another story relating to “Dandy Don” DeSerrano and his gambling activity with and on behalf of Detroit mob figures.

The parts-manufacturing fortune trust-fund prince DeSerrano, who died of natural causes in the spring at age 75, wagered enormous sums of money on sporting events and games of chance in Michigan and Las Vegas and often brokered bets for others to the Detroit mob’s biggest bookmaker and one of the nation’s best handicappers, Allen (The General) Hilf. DeSerrano’s nephew is Downtown Vegas casino mogul Derek Stevens. The DeSerrano family is from the ritzy Metro Detroit suburb of Grosse Pointe, located just east of the city limits on the water.

DeSerrano died living in retirement in Las Vegas after working in the hotel and casino industry in his latter years as a host and greeter for high rollers. Stevens, 53 and a native Detroiter, has never been accused of any affiliation with organized crime, but was reportedly close to

The bald, heavyset 74-year old Hilf, a seasoned Jewish wiseguy linked to more than a few old Detroit Prohibition-era Purple Gangers in his come-up through the ranks of the Midwest underworld, died of kidney failure in 2014. At the same time DeSerrano was stiffing Mickelson for a half-mil, Hilf’s best friend, reputed Detroit mafia boss Jack (Jackie the Kid) Giacalone, was alleged to have tried to collect $350,000 from him for past gambling losses and an extortion tax for fixing card games run by the mafia in Michigan.

As the star witness at Giacalone’s 2007 federal racketeering trial, DeSerrano testified about a conversation in the summer of 2003 where Giacalone approached him at a trendy lakeside café and demanded payment, however denied feeling threatened by the demand on cross examination by highly- esteemed Detroit criminal defense attorney Neil Fink (a longtime Giacalone mob crew mouthpiece and legal counselor). Giacalone’s deceased father and uncle, the notorious “Billy Jack” and “Tony Jack,” ran day-to-day affairs for the Detroit mafia crime family for over 50 years and were prime suspects in the kidnapping and murder of Teamsters union chieftain Jimmy Hoffa.

Giacalone, 71, was found not guilty of the charges. He was recently held in contempt of court by U.S. District Court Judge George Steeh for failing to pay a late income tax bill of more than $500,000. During DeSerrano’s testimony at Giacalone’s trial, Fink got DeSerrano to admit under oath that he couldn’t afford to pay “Lefty” Mickelson his winnings totaling a half-million bucks in wagers he booked in 2002 and the first part of 2003. Hilf’s “Capital Street Social Club Crew” ran gambling operations for the Giacalone regime, tasked with looking after the Las Vegas casino skimming racket in the 1970s and 1980s.

DeSerrano’s bank roll had come from his family’s auto industry empire, Cold Heading Co., a manufacturer of fasteners, nuts and bolts for Detroit’s Big 3 auto companies and other industry leaders around the world. His trust fund was substantial and his mind for the gambling odds keen, according to those who knew him personally.

One former colleague described Dandy Don DeSerrano as Hugh Hefner meets “Ace” Rothstein from the movie Casino meets Tony Stark of Marvel’s groundbreaking Iron Man franchise. Per FBI documents, he once made a million-dollar bet on the Super Bowl.

Mickelson, 51, finished the Rocket Mortgage Classic tied for 74th in the field, shooting a -3 in his four rounds on the Donald Ross-designed Detroit Golf Club course nestled in a quiet neighborhood on the city’s near Northwest side. Over the course of the tournament, Mickelson an all-time great in the sport still playing excellent golf into his 50s, began to change course regarding his decision to not return to the tournament next year.

The change in heart was a response to a petition written started by Metro Detroit Golf association founder Mike Sullivan to gain 50,000 signatures asking him to come back. Clearly moved by the gesture, Mickelson agreed to return to Motown and enter the 2022 Rocket Mortgage Classic if he saw 50,000 signatures and if all those people did one random act of kindness. Sullivan is a former popular sports radio personality in the Detroit market.