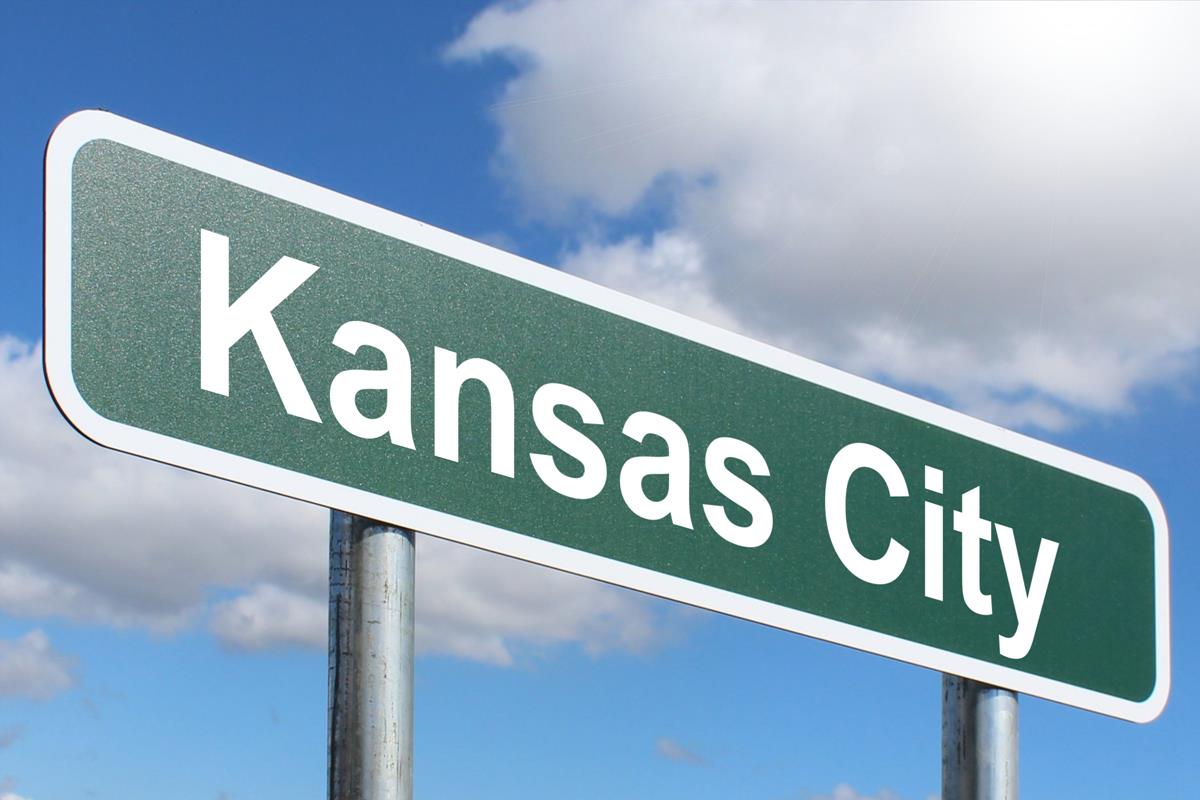 July 4, 2021 – Former Kansas City Black mob chief Eddie (Whitey) Cox denies playing any role in any of the several gangland murders federal and local authorities tie him to as a suspect in an interview with the Kansas City Star in the hours after he was sprung from prison. Cox, 86, is the only Caucasian to have led an African-American crime family, and has spent the past 32 years behind bars for a slew of racketeering offenses. He was freed last Thursday on a compassionate release on behalf of his age and health.

Cox founded the Kansas City’s Black Mafia on the city’s eastside in around 1968 along with along with James (Doc) Dearborn and Eugene (Jimmy the Seal) Richardson. Known for his quick mind, ingenious counsel and innovative crimes, Cox was Dearborn’s main adviser. Richardson was the pair’s muscle and burnished a fearsome reputation for brains and brawn, similar to Cox.

According to FBI records from the era, the three came together to form an organization that was Cox’s brainchild and subsequently took over a giant piece of the city’s rackets in a very short period of time. Per the reports, the K.C. Black Mob controlled at least 30 percent of the drug, prostitution, gambling, extortion, armed-robbery-stolen-goods operations in the area. The takeover effort yielded dead bodies, according to FBI informants, and was making $100,000 per day in illegal proceeds.

Cox is alleged to be a suspect in either ordering or carrying out up to 20 gangland homicides, spanning the 1960s into the 1980s, per FBI documents. The organization as a whole was linked to two dozen mob-style hits.

Talking to the Kansas City Star, Cox adamantly refutes the notion that he is responsible for anybody’s death.

“If they had any evidence, they would have charged me,” he told the hist

Part of Cox’s role behind the scenes in local underworld affairs was forging alliances with other criminal organizations, like the city’s Italian mafia known as the Civella crime family, and trouble-shooting when issues between the groups popped up.

Doc Dearborn was slain gangland style in 1985, gunned down in the parking lot of a motel by the airport during a drug deal. Cox was indicted in 1990 for drug trafficking, burglary, armed robbery, weapons offenses and impersonating a federal officer. Actor and comedian Chris Rock portrayed a character based on Dearborn in the most recent season of the critically-acclaimed FX anthology television show Fargo. Cox was rumored to be the inspiration for fictional crime lord Frank White, the main character in the 1990 film King Of New York starring Christopher Walken.

Throughout his time in prison, Cox crafted a reputation as an elite jailhouse attorney, aiding dozens of prisoners in getting convictions overturned and new trials. According to his family, he plans on living in Springfield, Missouri with his daughter.

Over the past decade, Cox has helped investigators in the cold-case murder probe surrounding the July 1970 assassination of Missouri state legislator and civil rights activist Leon Jordan. Cox told cold-case squad detectives that Jordan was murdered on a hit placed on his head from the Civella crime family for refusing to back a bill favoring the loosening of restrictions related to the state’s bar and strip-club industry being heavily pushed by associates of the Civella clan.

The Civella crime family and the Dearborn crew worked in tandem in a number of rackets in Kansas City. Doc Dearborn was indicted for being the triggerman in Jordan’s murder, but the charges were eventually dropped. Cox absolves Dearborn of being involved in Jordan’s killing.