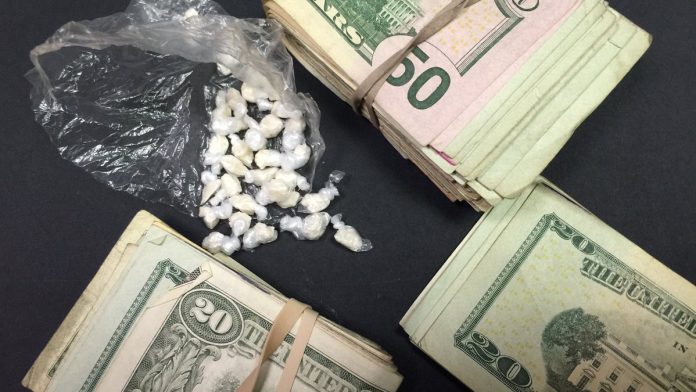 November 24, 2021 — The North Carolina Gangsters Disciples were dismantled by Operation Tiny Toons, which wrapped up with the final co-defendant in the case pleading guilty and being sentenced in federal court last week. Operation Tiny Toons, a joint effort by local authorities in North Carolina in tandem with the FBI, ATF and DEA, landed in 2017. All 18 defendants in the case were ultimately convicted of heroin trafficking.

GD Wilmington boss Darion (Pluck) Graham was sentenced to 30 years in prison back in the winter for being the leader of the conspiracy. The 31-year old Graham was being supplied drugs by GD affiliates in New York.<

Kayla (Lady K) Jackson was the last of the co-defendants to be sentenced, receiving a 7-year term. Jackson would often drive Graham to and from drug purchases and sales.

Based and founded in Chicago, the Gangster Disciples is the biggest American street gang out of the Midwest, however in the past three decades has expanded its ranks greatly, fanning out to locations in the south, southeast and east coast. Founder Larry (The Chief) Hoover, 70, resides in the federal prison system’s Supermax facility in Colorado. Hoover has been incarcerated since the early 1970s and according to the FBI and DEA, remains the final say in all GD policy matters, calling shots from his prison cell.