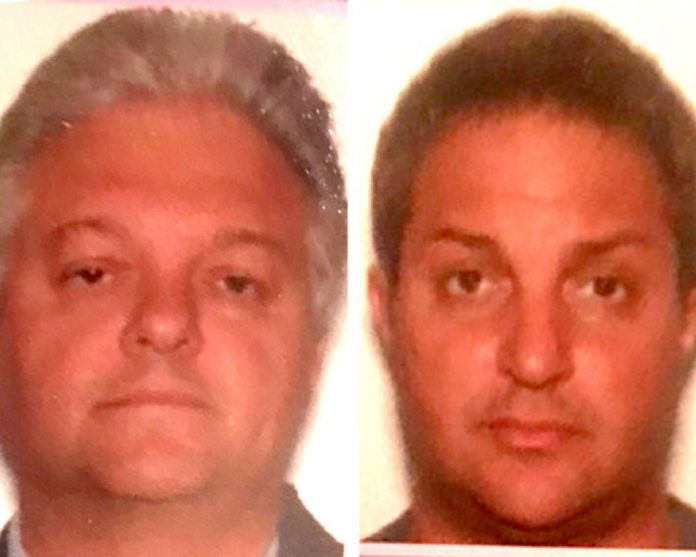 November 20, 2021 — Self-proclaimed Buffalo mafia underboss Domenico (Canadian Dom) Violi was granted day parole by a parole board in Ontario, Canada last week. In 2018, Violi pleaded guilty to drug-trafficking charges and was sentenced to six and a half years in prison. Under Canada law, “day parole” is equal to being placed in a halfway house within the American justice system.

The 55-year old Violi is mob royalty in Canada. He was caught bragging on an FBI wire that he was promoted to the underboss spot in Buffalo’s Magaddino crime family by reputed boss Joseph (Big Joe) Todaro, Jr. in a ceremony down in Florida in the mid-2010s. His father, Paolo Violi was the street boss of the Montreal mafia in the 1970s until he was assassinated in his social club in 1978. <

Following his dad’s murder, Violi was sent to Hamilton, Ontario to be under the protection of his grandfather, Giacomo Luppino’s crime family. Luppino died of natural causes in 1987 at the age of 88.

Dom Violi is the first Canadian to hold an administration post in an American mafia family. His brother, Joe, 51, is also alleged to be a soldier in the Buffalo mob.

Big Joe Todaro, who is 74, has no significant criminal record of note and owns the “La Nova” pizza and wing empire, has long denied any affiliation with or membership in the mafia. The FBI believes the Todaro family has run the mob in Western New York since the 1980s.