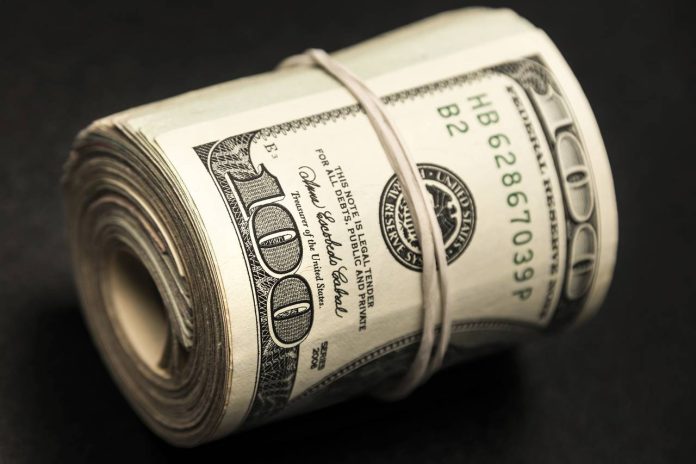 September 9, 2022 – Mega Chicago mob bookmaker Greg Paloian, a confidant of the Outfit’s reputed current underboss, died this week after a battle with brain cancer. He was 67 and avoided a two and a half year federal prison term.

Paloian was close to the Chicago mafia’s alleged No. 2 man, James (Jimmy I) Inendino. Last year, he was granted a medical delay for his report date to prison to serve time for an illegal gambling and money laundering conviction. In January 2021, Paloian pleaded guilty to charges tied to an October 2020 bust of his Elmwood Park and Melrose Park sports betting racket.

Paloian’s rap sheet includes convictions for racketeering, bookmaking and loan sharking. Sources described him as a major earner for the Outfit. Both local and federal authorities have linked him to Jimmy I’s Cicero crew for decades

Because of his Armenian heritage, Paloian was never allowed to be “made” into the Chicago mafia, a mainly Italian organization. Paloian’s status in the Windy City underworld reached as high as it could for an associate, per sources.

As part of 1998 racketeering case, Paloian admitted his friendship with Jimmy Inendino and the fact that he would send his bookmaking customers in need of a str loan to “Jimmy I.” The feds suspect Inendino, sometimes also referred to as “Jimmy the Ice Pick” or “Jimmy from the Currency Exchange,” of taking part in multiple gangland murders when he was a member of the Outfit’s long-defunct “Wild Bunch” execution squad. The Wild Bunch acted as the Cicero crew’s enforcement wing during the 1970s and early 1980s.

Inendino, 78, has led the Circero crew since 2010. Some people “in the know,” speculate Jimmy I may have recently been promoted. He did eight years in federal prison for racketeering in the 2000s,

When the feds raided Paloian’s residence in 1996, agents discovered $200,000 in cash, a cache of jewelry and a box containing uncut diamonds and South African Krugerrand. A Paloian-owned trucking company was probed in the much-publicized Hired Truck Scandal from the early 2000s, however, he was never indicted in the case.