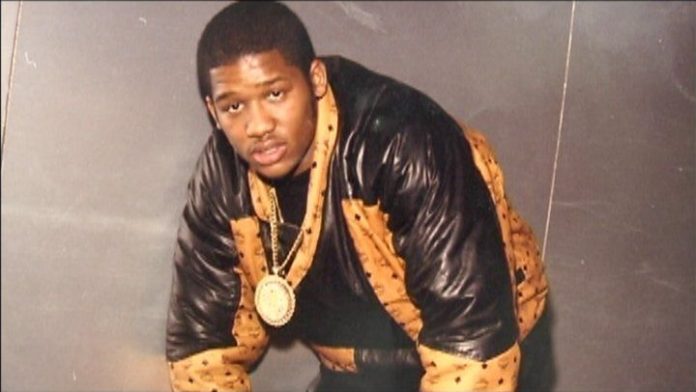 November 4, 2021 — Slain New York street legend turned federal informant Alberto (Alpo) Martinez appeared to be in the middle of a drug deal gone wrong when he was gunned down earlier this week back in his old stomping grounds of Harlem. The Puerto Rican Martinez, 55, was one of the Big Apple’s most notorious crack kingpins during the 1980s before entering the Witness Protection Program and relocating to Lewiston, Maine following his 25-year prison term. He was shot five times Sunday behind the wheel of his Dodge Ram truck after throwing several baggies of drugs out of the vehicle’s window.

Rapper Cam’ron portrayed a character based on Alpo in the 2002 cult gangster film Paid In Full. In his new life in Lewiston, Alpo was known as Abe Rodriguez. The New York Post broke the news of Martinez’s possession of drugs at the scene of his killing in its Monday edition.<

After conquering the Harlem dope game in the late 1980s, Alpo went to Washington D.C., hooked up with Wayne (Silk) Perry and planted a flag in the nation’s capital. The feds finally caught up with Martinez in 1991.

Upon entering the Witness Protection Program, Martinez admitted to participating in more than two dozen gangland homicides, including the 1990 murder of his childhood friend and business partner Richard (Money Rich) Porter. According to Alpoo’s debriefing documents, he decided to murder Porter because he suspected him of skimming profits from their drug operation.