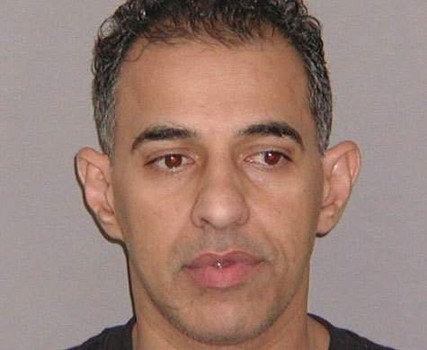 Don’t expect him to be welcomed back into the fold with his old biker buddies in the D.

Nagi, the No. 2 defendant in a sweeping bust of The Highwaymen Motorcycle Club back in 2007, was convicted at trial and originally sentenced to 40 years behind bars. Since his conviction, Nagi successfully petitioned for a sentence reduction

Prior to his arrest, Nagi was The Highwaymen’s national vice president. While in prison, one of his co-defendant’s’ appeal filings revealed DEA records that indicated Nagi had been informing for the government for years. Per the records, he had helped the DEA and police in Troy, Michigan coordinate a drug sting in a Troy shopping mall parking back in 1992.

Highwaymen MC “Godfather” Leonard (Big Daddy) Moore was also convicted in the case. Moore, 73, was sprung last year on a compassionate release tied to the pandemic and is being allowed to serve out the remainder of his time on home confinement.

The Highwaymen is the biggest biker club in Michigan. The club was founded on Detroit’s Southwest side back in the early 1950s.

Nagi is from Yemen. His bad temper and fits of rage become famous in Highwaymen circles during his heyday as a shot caller in the club.