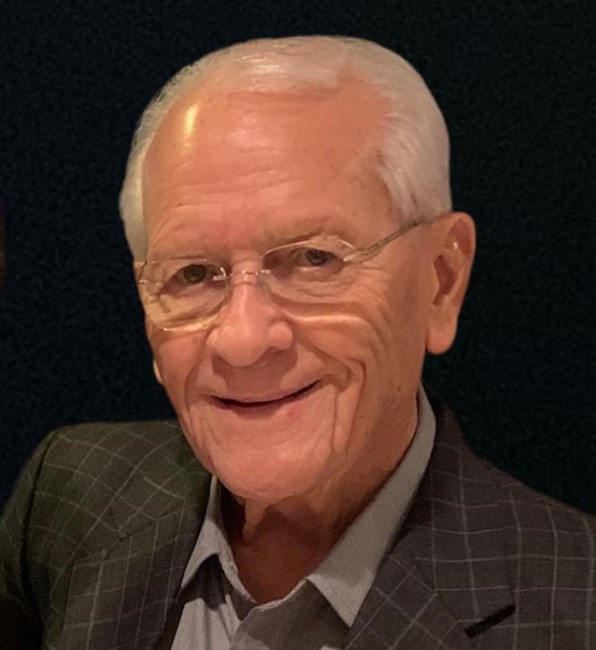 May 28, 2022 — Reputed Florida mob figure Jimmy Valenti died earlier this spring of natural causes. The 91-year old Valenti was alleged to be a member of Tampa’s Trafficante crime family, but had no criminal record. He passed in March surrounded by his loved ones.

Today, the Trafficante organization is considered, for all intents and purposes, shuttered by the FBI, despite Valenti’s friend and reputed Tampa mafia don Vince LoScalzo still being alive. Mafia crime families from New York, Eastern-European crime syndicates and Mexican-cartel backed drug gangs have increasingly filled the void in the area over the past 20 years. LoScalzo, 85, served as Santo Trafficante, Jr.’s driver and bodyguard and then reportedly took the reins from him when he died of a heart ailment in March 1987. <

According to Florida State Police, LoScalzo inducted Valenti into the Trafficante crime family in the late 1980s. Before he retired, Valenti was vice president of Southern Wine & Spirits. a liquor distributorship company he was employed by for four decades.

FBI surveillance logs from the 1990s show Valenti meeting with LoScalzo on a regular basis at LoScalzo’s Mahalo Auto Sales on Nebraska Avenue in Tampa. Intelligence reports from the era describe him as a protege of distinguished Tampa mob capo Francis (Dandy Frank) Diecidui and an associate of Trafficante gambling lieutenant Lou Caggiano. Dandy Frank Diecidui died in October 1994.