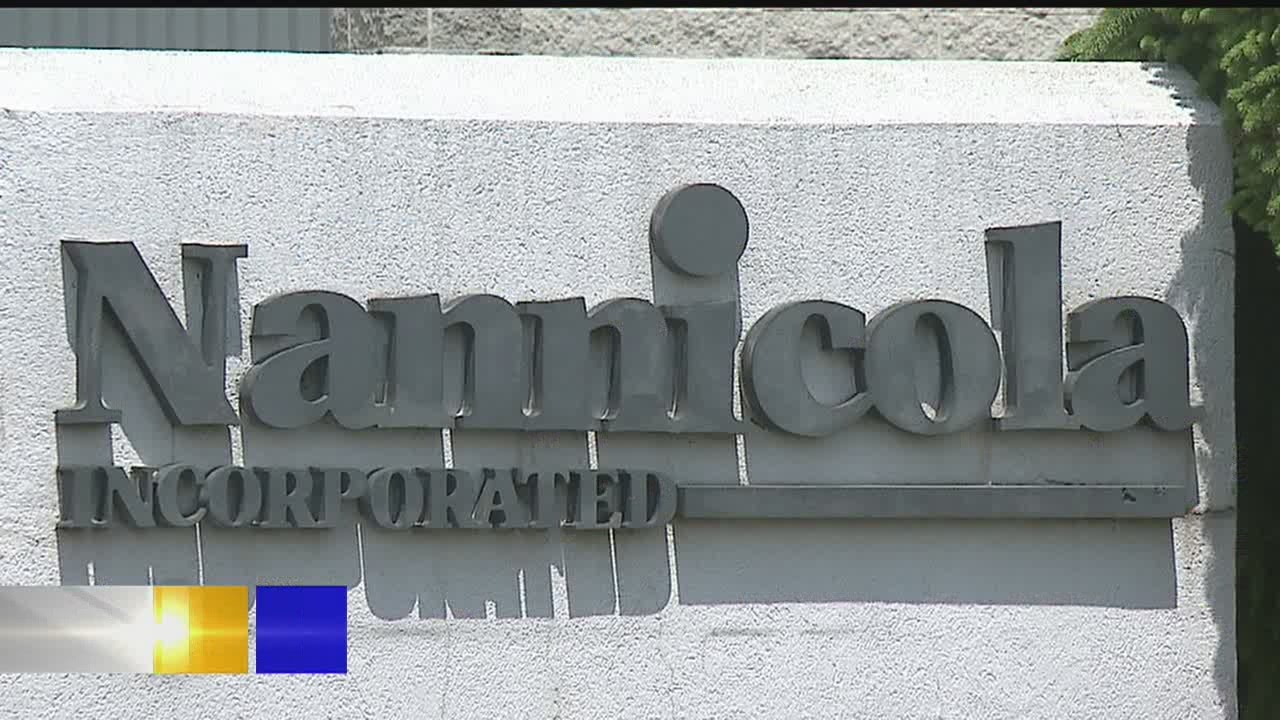 The son-in-law of deceased Pittsburgh mafia power Charles (Murgie) Imburgia had his gambling-equipment business raided last week in Youngstown, Ohio. Frank Nannicola’s Nannicola, Inc., the nation’s biggest distributor of bingo gear and a supplier of charity and entertainment gaming products to a wide-base clientele around North America, was raided by state police and U.S. Secret Service agents on May 27. The raid is part of a multi-state criminal investigation involving Ohio, Florida and Georgia. Youngstown is a working class and notoriously corrupt town, an historic underworld hotbed and mob territory once shared – albeit begrudgingly and often violently – by the Italian crime families in Cleveland and Pittsburgh.

According to a press release issued by the state of Ohio on the morning of the raid – one of three dozen conducted across all three states that day – no charges are immediately forthcoming and the inquiry is related to a business called Playtronics, Inc., a manufacturer of skill-based games deemed legal under Ohio state law and a company owned by Nannicola, Inc.

Nannicola is married to Murgie Imburgia’s daughter. Imburgia was a grizzled gangland figure and consigliere of the Pittsburgh mob from the 1980s until his death of natural causes in 2002 at the age of 94. By the middle of his mob career, Imburgia began living in Ohio, sent by Steel City mafia administrators to look after affairs in Trumbull County.

Jimmy Martino, an associate of the Cleveland mob, was federally indicted late last month on charges that he hooked an associate up of his with a hitman to murder one of his enemies. The case results from Martino being approached in the spring of 2013 by his associate seeking to kill an ex-brother-in-law of his that sexually molested his niece. Martino introduced the guy to a hitman he knew to do the job and arranged a 40,000 fee, but the hitman was actually an FBI informant.

The murder was to take place in Las Vegas and the wired-for-sound FBI informant received photos and an address of the intended target. Martino’s associate was arrested in July 2013 and began cooperating with authorities to try to make a case against Martino, recording several conversations where Martino promised to get the turncoat hitman to move faster in completing the task and bragging of his connections in the Cleveland and Pittsburgh mafia Families. The 65-year old Martino isn’t considered a “made” member of either Family and is currently free on bond.

Per Ohio State Police records, Martino was a former lieutenant of retired Cleveland mafia enforcer, Eugene (the Animal) Ciasullo. At the height of his gangster glory in the 1970s, the Animal was one of the most feared mobsters in the Midwest, narrowly averting death in the early stages of a mob war that erupted in the Cleveland underworld in the 1970s, pitting Ciasullo and the rest of the city’s traditional mafia against upstart Irish crime lord Danny Greene.

Ciasullo survived a porch bomb that exploded as he entered his house on July 22, 1976. His house was bombed again a couple months later and Ciasullo took refuge in Florida until the unrest quelled with Greene’s 1977 car-bomb murder. He took a 1981 pinch for assault and drug dealing and did five years in prison.

For the past quarter century or so, the Animal, 84, has been out of the rackets in Ohio. As a young Goombah pup, Martino was Ciasullo’s driver and primary message-relay man on the street, per state law enforcement files. After Ciasullo left the mob game, Martino was observed in the presence of then-Cleveland mafia leaders, Joseph (Joe Loose) Iacobacci and Russell (R.J.) Papalardo, according to FBI surveillance logs from the 1990s and early 2000s.