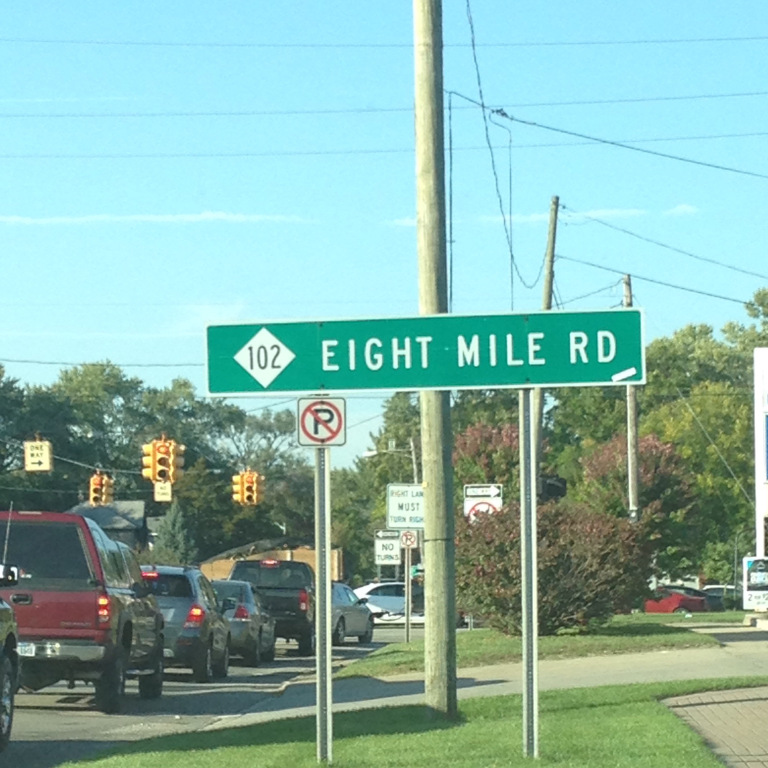 June 26, 2021 – Why Metro Detroit strip-club entrepreneur John (John-John) Jarjosa, Jr. was murdered in 2001 is still up for debate two decades later. The FBI believes it was a mob hit, per sources familiar with the Bureau’s organized crime unit. Jarjosa, Jr.’s family has their doubts, but remains frustrated that with this week marking the 20-year anniversary of John-John’s slaying there remains no movement on the investigation into the unsolved homicide and an attitude, which they feel, is apathetic towards finding out why what happened occurred and who is responsible for it.

“It’s insulting to Mr. Jarjosa’s loved ones that this case has never been taken more seriously by the authorities in terms of really trying to get answers for the victim’s family and truly committing to getting to the bottom of why this young man was murdered in the way he was murdered,” Jarjosa family attorney Bob Berg said Thursday.

Jarjosa, Jr., 34, was killed on the famous 8 Mile Road in the late morning hours of June 19, 2001, shot to death behind the wheel of a friend’s car in a professional-style hit carried out in a turn-around near the intersection of 8 Mile and Evergreen in Southfield, Michigan. Just two months prior, his father, John (J.J.) Jarjosa, Sr. had reported to serve a two-year federal prison sentence for a racketeering conviction tied to the historic Operation GameTax case, which took a sledgehammer to the upper echelon of the Detroit mafia in the 1990s.

The elder Jarjosa leans towards believing his son was most likely killed as a result of mistaken identity, not his past links to organized crime — Jarjosa, Jr. was driving a friend’s car when he was boxed in and shot to death on 8 Mile driving to a workout at his gym. Either way, Berg is pushing for the Southfield Police Department and the FBI to give the case of Jarjosa, Jr.’s slaying to a cold-case squad and revisit the investigation.

“It’s time to take another look,” he said. “We’re 20 years later down the line now and I think for the sake of Mr. Jarjosa’s family that this case is owed some attention

Jarjosa, Sr., 82, was a heavily-connected mob associate in Michigan until his bust in Operation Gametax, socializing and working with some of the Tocco-Zerilli crime family’s top members and earners. Because Jarjosa, Sr. is of Iraqi descent and not of Italian or Sicilian blood, he could never be “made” into the American mafia.

Before J.J. Jarjosa reported to prison in April 2001, he had gotten into a physical confrontation with the state’s biggest bookmaker and nationally-renowned handicapper Allen (The General) Hilf in Detroit’s Greektown neighborhood downtown. Hilf was the best friend and a trusted adviser of the Motor City mob’s then reputed street boss Jack (Jackie the Kid) Giacalone, a New Millennium mafia prince-turned-don, according to many.

The 71-year old Giacalone says he’s merely an unlucky gambler with bills to pay and the wrong last name. Sources on both sides of the law claim Giacalone is the overall boss of the Detroit mafia today.

Hilf, the most powerful Jewish mobster in Detroit since the days of the old Purple Gang, died of kidney failure in 2014. He was never publicly named a suspect in the Jarjosa, Jr. hit and never faced any charges of mob violence in his long career making a living in the underworld underneath the Giacalone family banner in Southeast Michigan. Giacalone, a two-time convicted federal felon and the son and nephew of deceased high-ranking Detroit mob figures Vito (Billy Jack) Giacalone and Anthony (Tony Jack) Giacalone, respectively, was recently held in contempt of court by U.S. District Court Judge George Steeh for failing to pay more than a half-million dollars in back income taxes.

In his gangster heyday, J.J. Jarjosa helped the Detroit mob run gambling and strip-club extortion rackets and was a valued member of Billy Giacalone’s crew. Both Giacalone brothers were indicted as part of Operation GameTax, Billy Jack pleaded guilty and did six years and Tony Jack died of natural causes before going to trial.

The Jarjosas’ owned the former City Heat strip club located on a piece of property aligning 8 Mile currently home to the Penthouse Club. Jarjosa, Jr. was leaving City Heat and traveling to a weightlifting session at Bally’s Fitness when he was gunned down by two masked assailants.