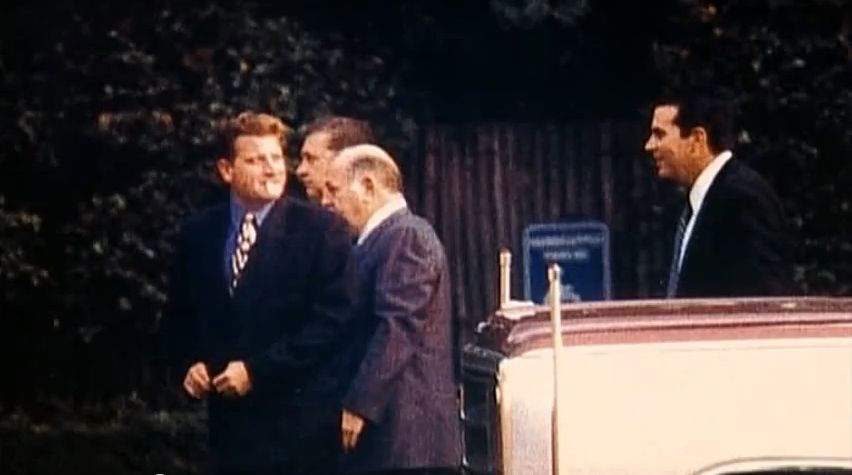 June 24, 2021 – Reputed New Jersey mob figure Joseph (Joe Red) Merlo, Jr. died earlier this month of natural causes at the age of 60. “Joe Red” owned a number of pizza parlors through the years, including most recently Joey’s Pizza. He was believed to have acted as a go-between for alleged DeCalvacante crime family skipper Charles (Charlie Big Ears) Majuri and his operations on the street.

Joe Red’s obituary lists his date of death as June 3. Majuri, like Merlo, Jr., has a DeCalvacante bloodline. Charlie Big Ear’s father was “Fat Frank” Majuri, a Garden State gangland shot caller back in the day. <

Authorities speculate that the DeCalvacante crime family remains active and maintains a rank-and-file of at least 30 “made” members of the mob. Riggi passed away in 2015 at the ripe old age of 90. Majuri is approaching 81 and has held an array of different leadership posts in the born-and-bred Jersey mafia over the past three decades.