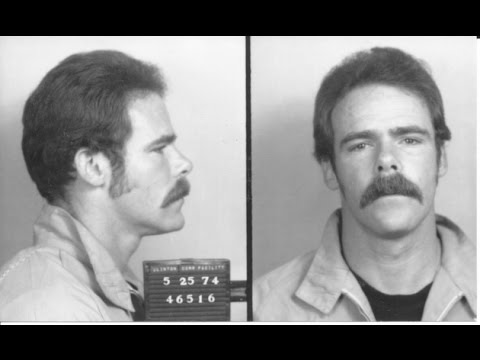 Per sources, accomplished east coast mob hit man Joe (Mad Dog) Sullivan passed away in prison over last weekend at 77 years old while serving a life sentence for a trio of first-degree homicides. Sullivan was a notorious gun for hire in the 1970s and early 1980s, used by more than one Italian crime family to do heavy-duty muscle work, including fighting on their respective behalves in shooting wars that decimated parts of the New York underworld decades ago.

Mad Dog Sullivan’s infamy stretched behind prison walls as well. He is the only person to ever escape from Attica maximum security state correctional facility in New York, going over the wall in the spring of 1971 before being taken back into custody in Greenwich Village three weeks later.

Paroled in 1975, Sullivan went to work for New York’s Genovese and Gambino crime families, helping them eliminate an Irish mob regime in Hell’s Kitchen run by Mickey Spillane, the historic neighborhood’s gangland boss of the era. Sullivan allegedly killed Spillane and his top three lieutenants, Thomas (Tommy D) Devaney, Thomas (Tommy the Greek) Kapatos and Edward (Eddie the Butcher) Cummiskey in a ten-month hit spree that shook the Manhattan mafia hotbed to its core and shifted power in the hardscrabble neighborhood to an upstart band of Irishmen led by Jimmy Coonan and known as “The Westies.” Coonan and his right-hand man Mickey Featherstone had the support of the Italians.

Tommy Devaney was shot to death in a mid-town Manhattan saloon by Sullivan in an execution organized by Genovese mobster George (Georgie the Jet) Barone on July 20, 1976. Barone and Devaney had just attended a wake across the street from the tavern. Exactly a month later, Sullivan gunned down Eddie Cummiskey at the Sunbrite Bar on August 20, 1976. Tommy Kapatos lasted until January 22, 1977 when Sullivan is thought to have caught him on a snowy afternoon walking down 34th Street and shot him dead. Sullivan was a suspect in Spillane’s assassination, carried out in front of his Queens apartment on May 13, 1977.

Early in the following decade, Sullivan was recruited to Rochester, New York to end a struggle for supremacy in the city’s mob world referred to in the press as the Alphabet War. On December 1, 1981, he blasted labor-union boss and local mafia button man John (Johnny Flowers) Fiorino away in the parking lot of the Blue Gardenia Restaurant, a popular gangster haunt in the area for the years. Unfortunately for Sullivan, his getaway car got caught in the snow and he was apprehended near the scene and convicted of the Fiorino hit as well as the murders of Devaney and Cummiskey at a 1982 trial.