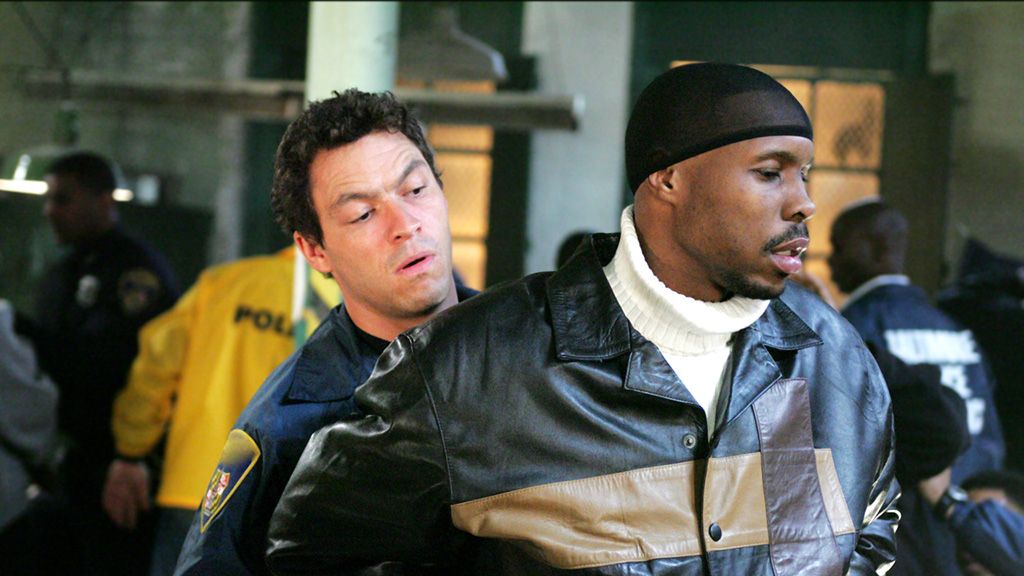 The murder of a revenge-minded girlfriend was the beginning of the end for the legendary “Little Melvin” Williams drug empire in West Baltimore and was used as a storyline in the first season of the HBO television show The Wire, based on a fictionalization of the Williams organization.

On the night of July 21, 1983, Deserra Press was killed by Williams’ enforcers after issuing threats to go to the police. Press, 27, was the girlfriend of Little Melvin’s lieutenant Louis (Cookie) Savage and when she found out about Savage’s dalliances with a series of other women, she told him she intended to turn him and the Little Melvin crew into authorities.

Williams ruled the Baltimore heroin trade in the 1980s. The Wire was on the air from 2002 until 2008 and hailed as a masterpiece by critics.

In the show, the Williams character is rechristened Avon Barksdale (Wood Harris) and the plot is moved into modern times. The murder of Barksdale’s girlfriend Deirdre Kresson was a two-episode plot-point during the show’s first season. Kresson was shot to death through her kitchen window for threatening to inform on Barksdale in retaliation for Barksdale being unfait

Detective Jimmy McNulty (Dominic West) taps into the Barksdale infrastructure and begins to dismantle it on the heels of cracking the Kresson case in The Wire. McNulty finds out that Kresson was called to the kitchen window of her apartment by Avon Barksdale’s nephew D’Angelo (Larry Gilliard) with a package of cocaine and shot to death by a hit man of Barksdale’s named Wee Bey (Hassan Johnson).

This is almost exactly what happened to Deserra Press in the summer of 1983. Cookie Savage is alleged to have brought the package of coke to her window and Nate (Bodie) Barksdale and his running buddy Roland (Ronnie Mo) Bell, blew her away. The only difference between the real-life slaying and the one that appeared on The Wire, is that in The Wire, D’Angelo didn’t know he was setting Kresson up to be murdered and Cookie Savage clearly did, per DEA documents.

Avon Barksdale had elements of the real-life Bodie Barksdale in his character makeup. The character Bodie Broadus (J.D. Williams) was named in Bodie’s honor. Ronnie Mo was made into a character on The Wire as well.

Just like in the show with the solving of the Kresson hit jumpstarting the investigation into Avon Barksdale’s drug kingdom, the Deserra Press murder and the attention it garnered in the media, propelled the Baltimore Police Narcotics Unit, led by hard-charging detective Ed Burns, to busting Little Melvin Williams and dismantling his organization in 1984. Burns helped David Simon, a Baltimore Sun crime reporter, create The Wire and was the inspiration for the Jimmy McNulty character.

Little Melvin, who had a recurring role in The Wire as a West Baltimore church worker, died of cancer in 2015 at 73. Bodie Barksdale was nailed for drug dealing again and died behind bars of a liver disorder at 54 a year later.