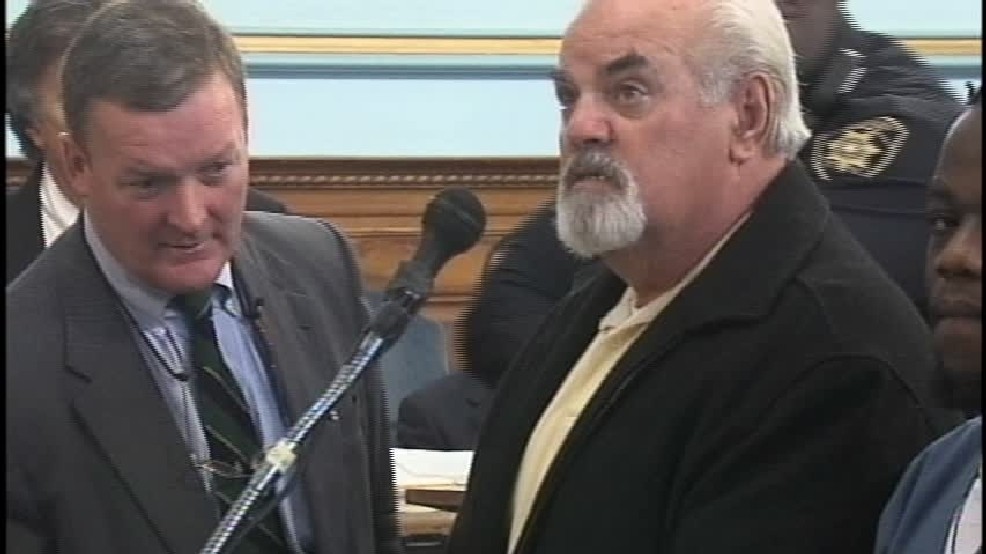 Imprisoned New England mafia captain Frank (Bobo) Marrapese called out his one-time protégé Billy Ferle as a government-protected murderer in a recent episode of the fascinating and superbly-produced Crimetown podcast, the newest endeavor from Gimlet Media, creators of the Emmy-winning HBO documentary series The Jinx (listen here). The notoriously-frightening 73-year old Marrapese, a convicted murderer himself, is in the middle of serving a nine-year state prison sentence in Rhode Island for racketeering and extortion and fingers Ferle, who turned against him and the rest of the Patriarca crime family in the 1980s, as the man that dealt the fatal blow to 20-year old Ronnie McElroy, the victim of a road-rage slaying in the summer of 1982.

Marrapese spoke out from behind bars earlier this month to Crimetown podcast hosts Marc Smerling and Zach Stuart-Pontier about the McElroy murder, a homicide he was tried and acquitted for almost two decades ago and the focus of the ninth installment of Crimetown’s 20-episode first season dissecting the history of mob and corruption in the city of Providence. Ferle testified at a fall 1988 trial that his mentor in the mafia, Marrapese, beat McElroy to death with a metal baseball bat following words being exchanged in the heated aftermath of a near automobile accident. But both Marrapese and his former underworld associate, Bobby Walason, told Crimetown it was in fact Ferle who bludgeoned McElroy with the bat, not Marrapese.

Walason was acquitted alongside Marrapese in McElroy’s murder. He’s since “gone legit” and left his life in the mob. In the Crimetown episode, titled “A Deal With The Devil,” Walason takes listeners through the events leading up to and through the McElroy homicide, which occurred right after midnight in the early-morning hours of August 23, 1982.

The then-jewelry store owner and Marrapese were engaged in a drag race with Ferle on Broadway Street in Providence when Marrapese’s Ford Mustang was cut off in traffic by McElroy in his Volkswagen on his way home from picking up his brother at a local bar. McElroy screamed an obscenity out of his window and drove off with Marrapese and Walason (riding shotgun) in hot pursuit.

When Marrapese and Walason finally caught up with McElroy and his brother in front of an abandoned gas station on Westminster Avenue, the siblings’ Volkswagen was broken down and they were being accosted by McElroy and his brother, wielding a metal baseball bat and tire iron, respectively. As the four men scuffled, Ferle arrived on the scene in his red-colored pickup truck, got ahold of McElroy’s bat and beat his brains in with it, according to Walason and Marrapese.

“I squashed his head like a tomato,” Walason says Ferle commented to him immediately after the altercation.

Walason blamed Ferle at his trial to no avail. While Ferle’s cooperation trying to solve the McElroy murder didn’t bear fruit, he did help the government nail Marrapese for the 1975 Dickie Callei hit. Callei, a rival mobster of Marrapese’s in Rhode Island, was slain inside Marrapese’s Acorn Social Club located in Providence’s mafia-rich Federal Hill neighborhood. Ferle currently resides in the Federal Witness Protection Program and declined a request for an interview by the Crimetown podcast.