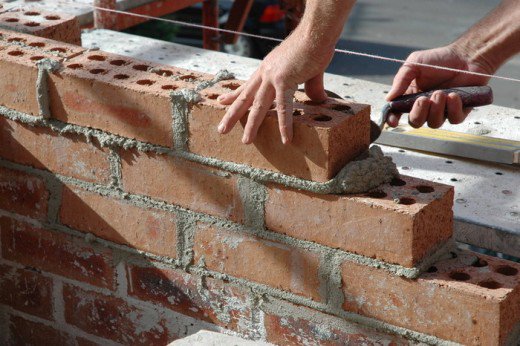 Reputedly merciless Baltimore drug kingpin Brandon Pride is alleged have had two members of his Brick City narcotics trafficking organization who he found out had cooperated with the police executed in the last two years – Jason Summers, 44 and Tahlil Yasin, 39, were killed within three months of each other in 2015 on Pride’s orders, according to federal authorities. The Brick City boys are suspected to have carried out numerous slayings and shootings in their reign atop the Baltimore underworld and reportedly maintained links with the Bloods street gang and the Black Guerilla Family prison gang.

The 36-year old Pride was indicted earlier this month as the leader of the Brick City organization, charged with racketeering, drug dealing, money laundering, assault, witness intimidation two gangland homicides and two attempted gangland homicides. Over 20 of his lieutenants went down in a bust last year. Brick City operated out of the Harlem Park neighborhood in West Baltimore, headquartering their activities along Edmondson Avenue. Pride is being held without bail and faces life in prison if convicted on all of his charges.

Yasin, a former DEA informant pushing drugs under Brick City’s umbrella, was shot in the back of the head on the morning of May 14, 2015 in front of Soul Source, a breakfast diner and popular Brick City hangout. Per the early-February indictment, Antoine Benjamin and Davon Coates were the triggermen in the Yasin hit and later that same day a Brick City member posted a picture of an AK-47 rifle on his Facebook page above a captioning reading “snitches end up in ditches!!”

Summers was arrested on August 19, 2015 with 52 bags of heroin and agreed to cooperate on the spot, calling a female courier he knew worked directly for Pride and arranging to set her up for a 250-bag bust. His cooperation lasted less than 24 hours. So did the rest of his life. The following day, August 20, 2015, Summers was slain after being summoned to a meeting by Pride, per court filings.

Since the original Brick City drug case dropped in March 2016, the most-recent superseding indictment naming Pride as the boss alleges Pride and another Brick City member, Mark Rice, actively tried to locate and physically intimidate potential witnesses, such as a man that was nearly killed in a stabbing at Soul Source last August. Rice is charged in the Summers’ homicide.

*Credit to The Baltimore Sun and crime reporter Justin Fenton for a great job in detailing this case in their coverage of the Brick City drug syndicate.