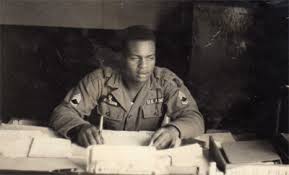 Under the cover of the Vietnam War and through the use of the U.S. military infrastructure, Atkinson masterminded an enterprising group of family members and former African American GIs that the DEA identified as one of history’s ten top drug trafficking rings. Ike’s organization moved heroin from Thailand to North Carolina and beyond.

According to law enforcement sources, 1,000 pounds is a conservative estimate of the amount of heroin the ring transported annually from Bangkok, Thailand, through U.S. military bases, into the U.S. during its period of operation from 1968 to 1975. That amount translates to about $400 million worth of illegal drug sales during that period.