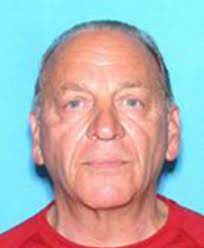 Charlie the Hat did his time in a federal correctional facility in rural Georgia. He copped a guilty plea to the attempted murder counts.<

Stango lived between Las Vegas and Toms River, New Jersey at the time of his arrest. His crew had been infiltrated by an undercover FBI agent who rose to become Stango’s driver. According to his guilty plea, Stango tasked the undercover agent, Giovanni Rocco, with arranging a murder contract to be carried out on a DeCalvacante crime family rival in Elizabeth by members of a biker club for $50,000.