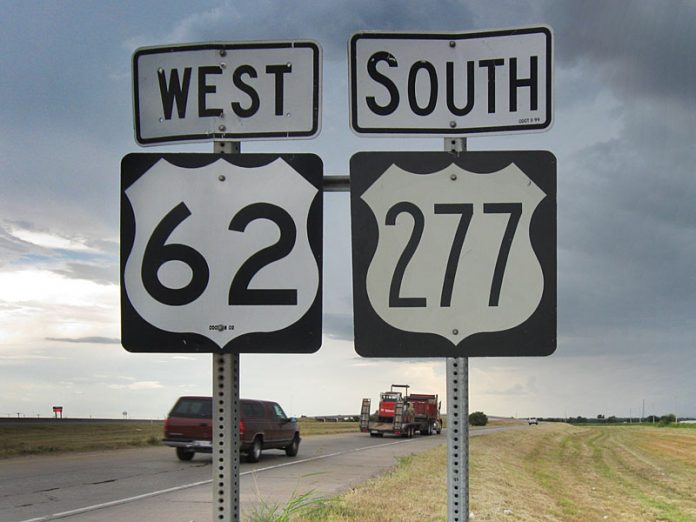 July 21, 2022 — The boss of the Oklahoma Outlaws Motorcycle Club will have murder charges against him dismissed Thursday connected to a fatal expressway shooting last year. Oklahoma City biker chief Virgil (Arlo) Nelson was indicted in state court back in December for the September 12, 2021 killing of Danny Aaron, a U.S. Marine Corps vet and member of The Pagan’s Motorcycle Club.

Aaron, 33, was gunned down riding his Harley Davidson chopper eastbound on Highway 62. Nelson was also shot in the incident.

OKC Outlaws Steve Roberts, Larry Ramirez and Connor Buntz remain under indictment in the Aaron homicide. Ramirez and Buntz are charged as accessories to the murder. Prosecutors claim Roberts is the triggerman in the case.

Nelson and Roberts were riding on Highway 62 and crossed paths with Aaron and a prospective member of The Pagan’s named Brandon Drain when the shooting broke out. Prosecutors claim The Outlaws shot first and Drain returned fire. Drain’s statements to police are contradicted by statements and recollections of a number of other people interviewed by investigators, per people familiar with the inner-workings of the probe and privy to interview transcrip

Per federal court records, Nelson is one of the founding fathers of the Outlaws MC in Oklahoma. The 67-year old Nelson and seven others from the Oklahoma City area established the state’s first chapter in the early summer of 1979. The eight men were first officially recognized as part of the Outlaws family at a ceremony that took place in Florida on Halloween night, according to court documents.

The Outlaws are based out of the Midwest, but have maintained a stronghold in Florida for decades. The Pagan’s and Outlaws have been jockeying for territory in the state of Oklahoma for the past two years per court records, with tensions flaring immediately upon The Pagan’s moving into town in 2019 as part of the club’s “Blue Wave” national expansion plan. The Pagan’s traditionally have been known as a Southeast and East Coast-centric biker club.

According to sources and police intelligence reports, Arlo Nelson came out of prison in April 2020 and became boss of The Outlaws’ Oklahoma City chapter after serving as the chapter’s vice president in the 1990s and 2000s. Nelson went down with the OKC Outlaws in a sweeping 2003 federal case charging drug, weapons and racketeering offenses. He did 17 years of a 20-year prison sentence.

The OKC Outlaws chapter had reportedly gone dormant for a number of years until Nelson’s return to town a little more than two years ago. In the 2003 case, Nelson was the No. 2 defendant, however, received double the sentence of the lead defendant in the case, former Oklahoma Outlaws boss Thomas (T-Bone) Cain, who only got a 10-year prison term imposed as his punishment in the case.