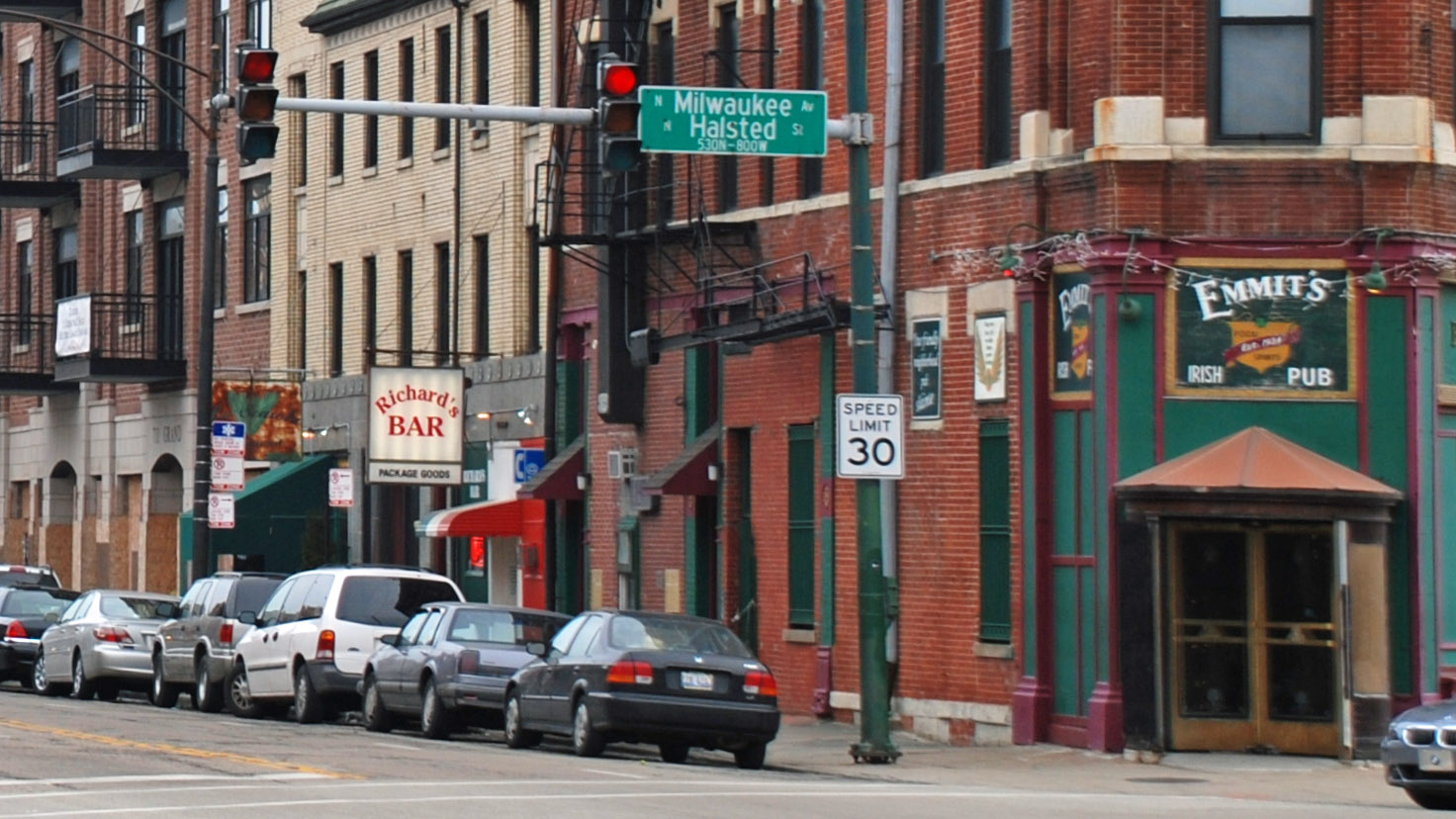 Instead of a jail cell, he got a promotion. Reputed Chicago mob captain Albert (Albie the Falcon) Vena can now add Outfit street boss to his gangland resume, according to sources in the Windy City. Avoiding a rumored racketeering indictment last year, the 67-year old Vena was reportedly upped to day-to-day Outfit caretaker by alleged Chicago mob acting boss Salvatore (Solly D) DeLaurentis back in the winter, these sources claim.

“Albie’s calling shots for Solly…it’s been like that going on six months,” asserts a source. “They’re both being very cautious. Solly is sending orders through Albie via an intermediary. Albie is in charge of getting word to the capos and crew bosses.”

Vena bases his operations out of Chicago’s near Westside and the so-called Grand Avenue crew. DeLaurentis, 78, hails from the Outfit’s Cicero regime, specifically its’ Lake County wing. He’s said to have taken over as the crime family’s acting don in 2012. Longtime Outfit Godfather John (Johnny No Nose) DiFronzo, 88, has been removed from the syndicate’s daily affairs for several years, yet, according to sources, still receives “tribute”.

The diminutive, but heavily-feared Albie the Falcon, assumed the Westside crew reins on an acting basis over a decade ago, officially grabbing the title in around 2009, per sources. Informants to the FBI dub him “the most dangerous man in Chicago.” Vena beat first-degree murder charges at trial in 1995.

He can frequently be seen at his Richard’s Bar headquarters off Halsted Street near Milwaukee Avenue during the day and dining next door at La Scola in the evenings. His entire Grand Ave. gang has been under siege by the government since the early 2010s, resulting in a string of state and federal busts for crew members and rampant speculation of a looming larger overall racketeering case engulfing Vena and his inner circle that has yet to materialize.

The new street boss gig has not forced Vena to drop his Westside capo duties, one source says, and the current Outfit structural arrangement at the top is similar to how it was in the late 1990s and early 2000s when John (Johnny Apes) Monteleone ran the syndicate’s Southside-Chinatown crew and acted as John DiFronzo’s overall street boss, communicating with the rank-and-file on his behalf. Monteleone died of natural causes in 2001.