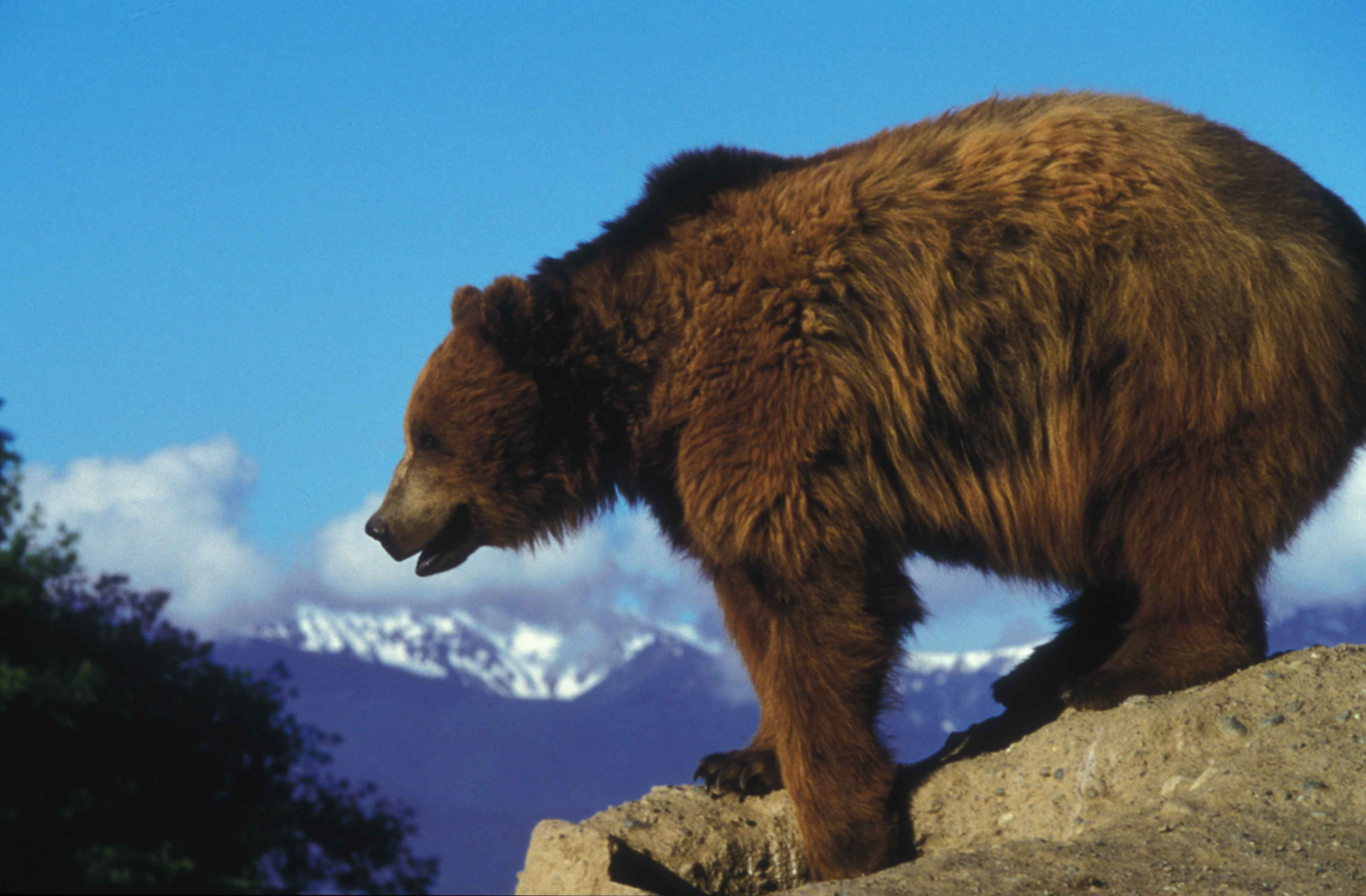 Sources close to Chauncey (C-Bear) Johnson, the former Black Mafia Family higher-up released from prison in August, are adamant that Johnson is no longer involved in criminal activity and that any affiliation he maintains to BMF and it’s reported “resurgence” is in the most benevolent of manners, trying to push the iconic drug-dealing organization in a positive, completely legitimate direction. After a decade-long hibernation as a guest of the U.S. government, C-Bear, a native of Detroit, Michigan (birthplace of BMF) is trying transition from a street lord to a lord of the boardroom, with big plans for a series of high-profile business ventures, per sources in the Johnson camp. He’ll return to Motown in November.

The 44-year old Johnson, according to these sources, refutes recent rumblings that he is the “new boss of BMF,” believing the connotation insinuates he is leading a criminal conspiracy, an allegation he flatly denies – although he admits an extremely tight relationship with BMF co-founders Demetrius (Big Meech) Flenory and Terry (Southwest T) Flenory, he denies knowing or having any connection to reputed Detroit area BMF members Darnell (Cuckoo Bird) Cooley, DeAndre (Boo Dollar) Woolfolk and Eiland (Golden Child) Johnson, who were released last year from a half-decade stay behind bars on a second-degree murder conviction related to their beating a fellow nightclub patron to death in a brawl that erupted in the VIP section of Arturo’s Jazz Club (Southfield, Michigan) in August 2009.

Johnson and the Flenory brothers were each convicted in the colossal Operation Motor City Mafia bust which marked its’ 10-year anniversary this month. The Flenorys both have another 20 years to go on their respective prison terms. There was no evidence of any violence in the giant drug-conspiracy case that made national news and solidified Big Meech Flenory, 47, as an underworld legend for his ingenuity, longevity and ambition while embedding the BMF brand into the fabric of hip hop culture in the process.

Started on the dirt-ridden streets of Southwest Detroit, a rough, ethnically-diverse community resting in the shadow of the Ambassador Bridge, separating the U.S. from Canada, in the early 1990s, BMF soon grew to include franchise-type branches all around the country, with hubs in Motown, Atlanta, Los Angeles, New York, Chicago, St. Louis, Memphis and Dallas. Finally brought down in a wide-spanning federal indictment filed in October 2005, authorities called BMF the biggest urban narcotics-trafficking organization in American history, estimating its’ net worth in the hundreds of millions of dollars.

Reports began surfacing late last year that Big Meech had tapped C-Bear Johnson as BMF’s new leader and that a “second era” of the BMF movement was underway in Detroit and Atlanta.

C-Bear himself is telling people he’s done with participation in any form of the drug game.

“He’s so far removed from that life, he’s all about turning things around, doing things the right way” said one source in Johnson’s inner-circle. “His past is his past, he can’t change that, but right now all he’s focused on is his present and making that count, making that work for him in the business world. He’s sat with kingpins, now he wants to sit with CEOs.”

According to this source, Johnson is heavily involved in the development of the BMF movie project (Queen Latifah’s Flavor Unit Entertainment own the official rights) and the creation of its’ accompanying music soundtrack and intends on opening up a luxury-lifestyle brand store in the mold of Detroit-based Shinola in one of the city’s many rapidly-rejuvenating neighborhoods surrounding downtown sometime in the next 12-to-18 months. Rapper, actor and producer 50 Cent (Power) is trying to bring his own version of the BMF story to the screen