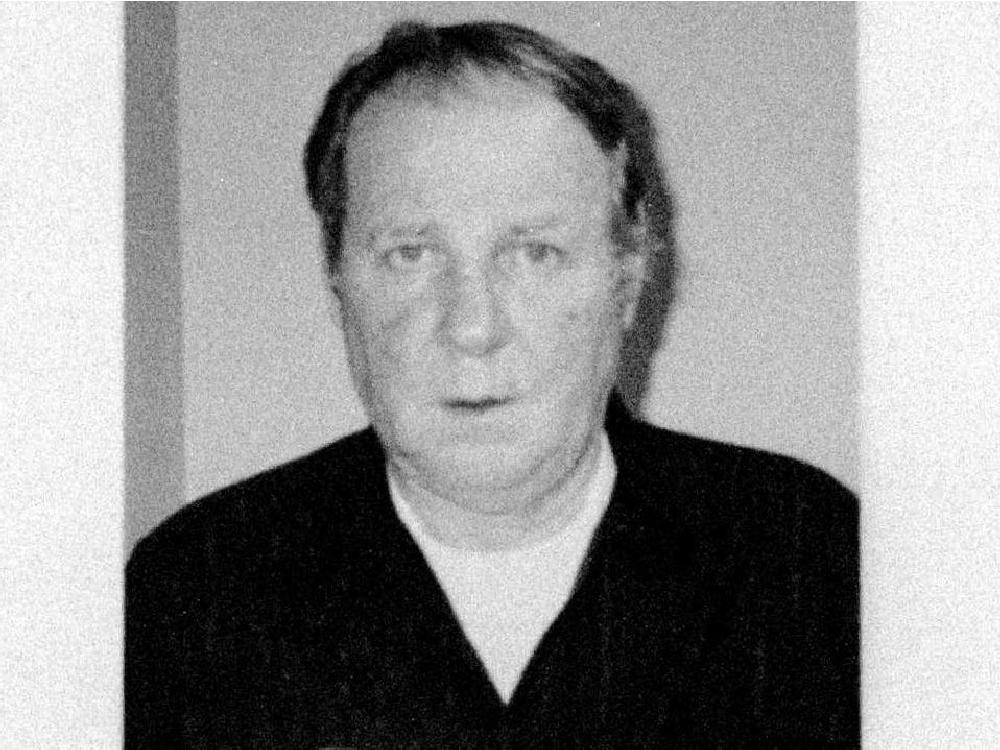 Using the outstanding research provided at the Coolopolis blog (www.coolopolis.com), Gangster Report has compiled a historical index of the main players in Canada’s only All-Irish crime syndicate for your reading pleasure. Alright, here we go.

Frank (Dunny) Ryan – The most iconic and revered of the gang’s bosses, Ryan led Irish mob in Montreal from the early 1960s until his violent death in the 1980s. He headquartered out of the Belvedere Motel, but was killed inside the Nittolo Gardens Motel by an underling of his in November 1984.

Allan (The Weasel) Ross –  Dunny Ryan’s second-in-charge, Ross succeeded Ryan as boss of the gang and avenged his death within days in brutal fashion. Ross reigned until he was imprisoned in 1997 on a narcotics trafficking conviction out of Florida.

Paul April – Dunny Ryan’s primary drug lieutenant in the city’s East End, who turned into a rival of his over a debt and plotted successfully to murder him in 1984. April himself was murdered via a bomb inside a VCR less than a week later.

Jimmy Ashton – Campbell’s son who followed him into the bank robbery trade.

Richard (Richie the Cat) Blass — An independent racketeer and mob hit man who often did work for the West End Gang bosses until he was gunned down himself in a 1975 gangland murder.

Serge (The Sculptor) Charron – Matticks Brothers’ friend, who is a professional artist and expert drug importer.

Larry Cooney – One of the Matticks Brothers bodyguards.

Roddy Diamond – Irish mobster who ran for Mayor of a Montreal suburb in the 1970s.

Richard (Slick) Griffin – Longtime liaison to the city’s Italian mafia, Griffin was killed by the same Italians he did business with over a friend’s debt in 2006. His brother Johnny, a fellow West End Ganger, is currently incarcerated on murder charges. Some people called him “Ricky Threads” for his keen fashion sense.

George (Georgie Boy) Harris – An Irish mob drug dealer and enforcer who is serving a life prison sentence for murder.

The Johnston brothers: Mikey, Billy, Stevie & David (aka “Abie”) — Trusted lieutenants of Dunny Ryan and Allan Ross. Their brother Eddie Johnston was a goalie in the NHL.

The Larramee brothers: Cody and Jamie — This pair of up-and-coming Matticks Brothers’ lieutenants were both killed in a high-profile bar shooting in the summer of 2013. Jamie was 37, Cody was 35.

Dickie Lavoie – One of Dunny Ryan’s main enforcers and labor union emissaries. While in prison in the U.S. he was paid to watch Teamsters boss Jimmy Hoffa’s back.

Harry Livsey – A strip club owner and bank robber, Livsey was killed in 1969 after a beef with Paul April. Livsey had booted April out of his go-go bar.

Shane (Wheels) Maloney – Dunny Ryan’s son, who was convicted in a big drug case and is in a wheelchair due to a 1990s snowmobile accident.

James (Jimmy the Snake) MacDonald – Truck hijacker, gun runner and enforcer for Dunny Ryan. He was killed in March 1969.

Donnie Matticks – Son of boss Gerry Matticks who has a reputation as a drug dealer.

Hughie McGurnahan — Rouge Irish mob enforcer and loan shark who was injured in a car bombing in the fall of 1981 after feuding with Dunny Ryan. His brother Ricky, another West End Gang strong arm, was murdered in March 1991 after beefing with Allan Ross.

John (Jake the Snake) McLaughlin – Dunny Ryan’s bodyguard and go-to enforcer. He was killed in 1984, just a few months after Ryan was gunned down.

Eric McNally – One-time hijacking partner of Jimmy MacDonald. McNally was killed in April 1968 by MacDonald for stealing from him.

Billy Morgan – A retired thief, safecracker who used to headquarter out of the Cavalier Bar.

Douglas (Dougie Glasses) Nemo – One of Dunny Ryan’s most trusted enforcers and killers, Nemo was close to the Matticks Brothers. He died of a heart attack at just 50 years old.

Daniel (One-A-Day Danny) Pelansky – Heavily-feared Irish mob enforcer who feuded with the Italian mafia and was blown up in a car bomb in the summer of 1970.

Keith (Rocky) Pierson – Early-era mob enforcer under Dunny Ryan. The diminutive “wet work” specialist was bumped off himself in 1961.

Earl Poirier –An expert safecracker and Billy MacAllister’s right-hand man in the McAllister brothers robbery crew. Poirier was bludgeoned to death in his sleep, alongside his girlfriend, in March 1984.

Rory Shayne – German ex-military sharpshooter and bank robber who is doing life in prison for pulling a gun on a judge.

David Singer – Irish mob enforcer who was killed in Florida in 1985 on orders of Allan Ross on behalf of the belief that he had flipped.

The Sullivan brothers: Tommy & Danny — Trigger-happy Irish mob lieutenants under Dunny Ryan. Tommy is killed by his own son in 1976.

Peter (Boston Petey) White – Dunny Ryan’s first cousin and one of his most relied upon lieutenants in the 1970s and early 1980s, White hailed from Massachusetts in the United States. Known as a drug dealer and eager enforcer, he was the West End Gang’s liaison with the Irish mobs in Boston and New York.