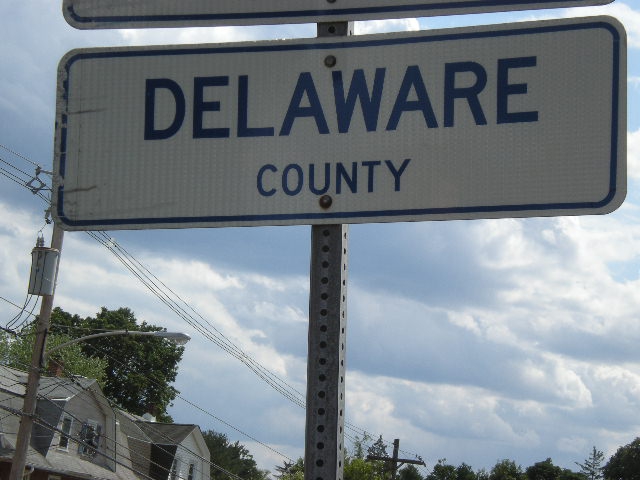 Delaware County, Pennsylvania is valuable mob turf. Philadelphia mafia power George (Georgie Boy) Borgesi recently took back portions of the territory he ruled in the late 1990s and first part of the 2000s after having it reassigned to fellow Philly mob heavyweight John (Johnny Chang) Ciancaglini while he was away serving more than a decade in prison for racketeering.

Per sources, Ciancaglini and Borgesi are now sharing Delaware County’s gambling and loansharking rackets, using local reputed wiseguy Albert (Al the Cat) Lancellotti as their point man in the region. Lancellotti is the nephew of Bruno-Scarfo crime family captain Michael (Mikey Lance) Lancellotti. Known for his ambition and knowledge of underworld history, Borgesi, the crime family’s former consigliere, had been campaigning to reclaim his foothold in Delaware County since his release from prison in January 2014 and got his wish, sources say, at some point last year.

Turncoat Philly mob associate and drug dealer Mike Orlando told jurors at a 2012 trial that the younger Lancellotti smashed the windshield of his car with a baseball bat when he fell behind on loan payments (Lancellotti wasn’t involved in the trial proceedings). Orlando testified that Lancellotti requested that he help in a conspiracy to falsely raise his uncle’s credit score, too.

Al the Cat’s father is an administrator of the world-famous Mummers Parade, an elaborate and costumed affair held annually in Philadelphia on New Year’s Day. “The Mummers” is the longest-running folk festival in the United States.

Ciancaglini, 62, is said to have been battling health problems lately, but according to one person he speaks to on a regular basis, “is doing better each day.” The one-time mob underboss celebrated New Year’s Eve with dinner at the Capital Grille and rung in 2018 with drinks at the Ritz-Carlton Hotel across the street.

Borgesi has steadily been reacquiring stature in the Philly crime family since getting sprung from behind bars four years ago. Establishing a loyal and capable support base from both inside and outside of the Bruno-Scarfo clan ranks, Georgie Boy climbed back up to captain status in late 2016, according to sources on the street.

Last month, Borgesi was seen chauffeuring high-profile Philly mob don Joseph (Skinny Joey) Merlino around town. The pair of childhood friends were allegedly butting heads earlier this decade, however Borgesi is said to have worked his way back into Merlino’s good graces with his ability to “earn.”

Merlino goes on trial for healthcare fraud and bookmaking next week in New York City. Some sources speculate Borgesi is in line to take Merlino’s place atop the Borgata if he gets convicted.

“Georgie is making a lot of money and Joey is living off that money,” explains one Philly mob source. “That fact alone has skyrocketed Georgie to the forefront of things around here again. Joey only talks one language. It’s called cash…..Georgie didn’t need a roadmap. He knew how to work his way back up the food chain and that’s what he’s done.”