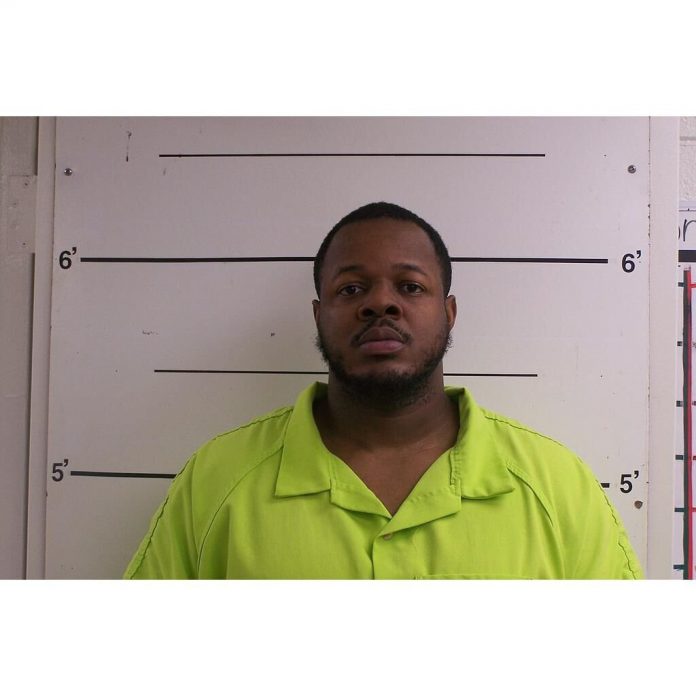 The 30-year old Stokes was the No. 1 defendant in Operation Long Time Coming and faces 10 years to life in prison when he is sentenced in April 2022. The Ramseys (Carlo & Floyd) with roots in the Chicago and St. Louis dope games and their nephew, Robert (Pookie) Sanders were Stokes’ primary lieutenants, according to the indictment filed back in the fall. <

Carlo Ramsey, 56, is slated to plead guilty in the case in the coming days as well. Ramsey politicked on behalf of Stokes and helped him expand operations to Illinois, Maryland, Florida, North Carolina, Nevada and the Pacific Northwest and acted as his top advisor on street affairs. He was paroled from a heroin-dealing case out of Eastern Illinois in 2020. Floyd Ramsey, 41, and Pookie Sanders, 30 are Carlo Ramsey’s nephews.

DEA agents found almost 1,000 grams of meth at Stokes’ residence when they brought him into custody back in September. Pookie Sanders is alleged to have been the courier of the drugs being shipped from Ashland to Parkersburg.