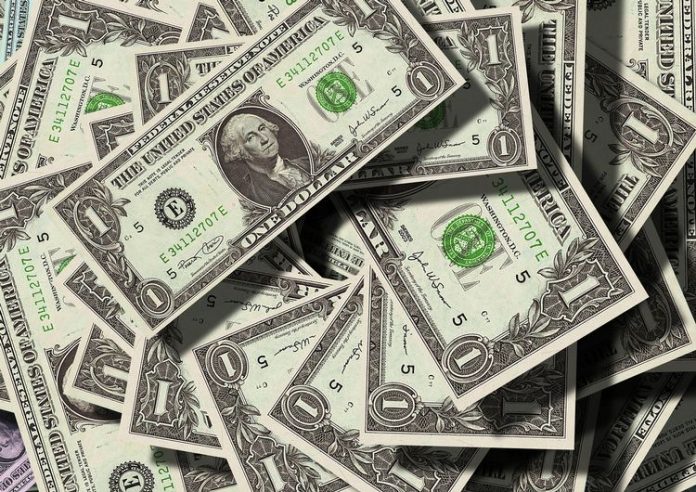 June 21, 2022 — Atlanta Gangster Disciples crew boss Philmon (Dollar Phil) Chambers and several co-defendants have been indicted for a trio of murders, drugs and racketeering. The 33-year old Chambers heads the GD’s “E-Team” enforcement unit. “E” stands for elimination. The case was filed last week in U.S. District Court for the Middle District of Georgia. All three murders occurred in Athens.

On December 14, 2018, Chambers killed Rodriguez Rucker inside Rucker’s home on Royal Court Drive. Rucker was a relative of a man thought to have played a role in the murder of a GD affiliate. Chambers’ black Chevy truck was seen outside Rucker’s residence at the time of his killing. Prosecutors think Chambers used his girlfriend to set Rucker up to be murdered.

Four days later, on December 18, 2022, GDs Derrick Ruff and Josh Jackson were murdered on Chambers’ orders, their bullet-riddled bodies stuffed in a Lawrenceville storage locker. They were discovered in March 2019

Ruff and Jackson were believed to be informers. E-Team members Lesley (Grip) Green, Robert (Bobby Different) Carlisle and Shabaz (Lil’ Larry) Guidry are alleged to have shot Ruff and Jackson to death. Prosecutors claim Dollar Phil Chambers gave the order to kill the pair for their perceived betrayal. Chambers and his GD set were also involved in drugs and pimping, according to the indictment.

The Gangster Disciples were started on Chicago’s Southside in the late 1960s. Since the 1980s, the GDs have expanded nationwide and today have numbers close to 30,000. Georgia is the organization’s second hub.

GD founder, Larry (The Chief) Hoover, reportedly still runs the gang from his Colorado prison cell. Hoover, 71, has been incarcerated for the past half-century, convicted in a 1973 slaying.