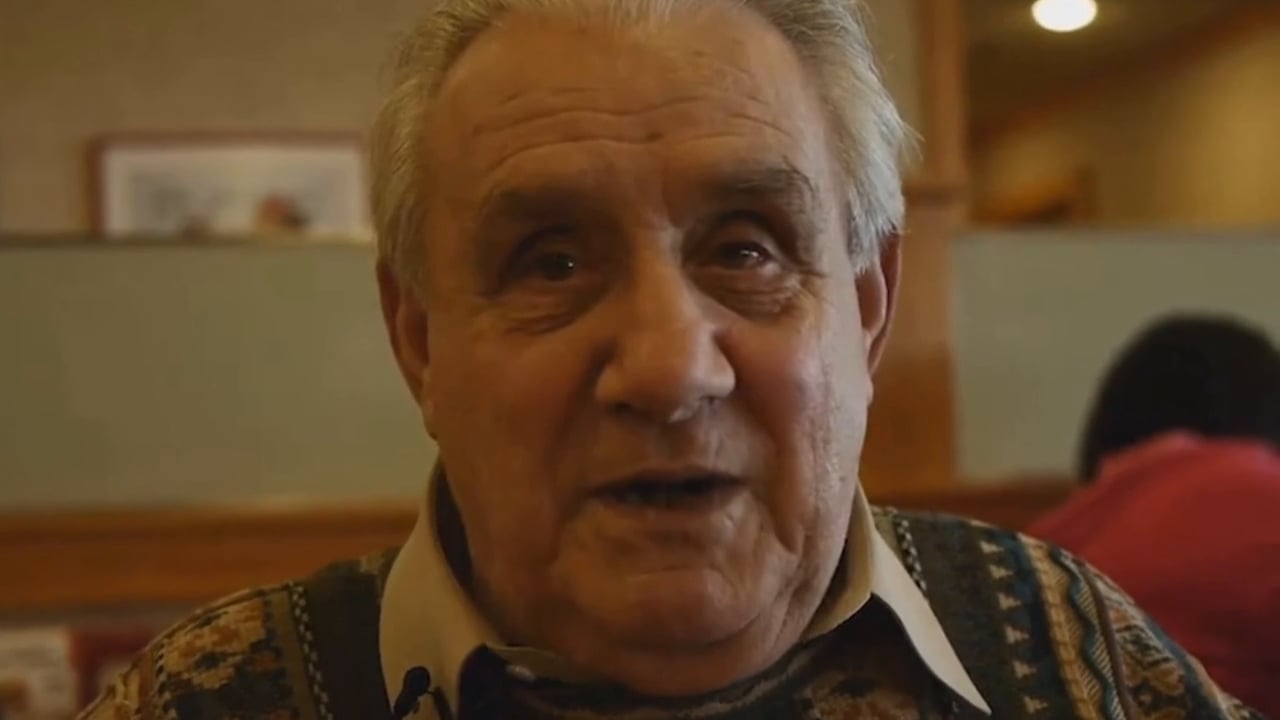 Venerable retired professional boxing manager and former Detroit mob associate Billy Gutz (originally “Gutzi,” pronounced GOOT-SEE) died of natural causes this month, possibly the final link to the days when the Tocco-Zerilli crime family ruled a sizeable chunk of pro prize fighting in the United States. Small, but spunky, Gutz, 86, trained and managed the careers of world-champion boxers Lindell Holmes and Bernard (The Bull) Benton and served as a one-time driver and bodyguard for Detroit mafia captain Salvatore (Little Sammy) Finazzo, who oversaw the prize-fighting industry in Michigan and his slate of rackets from the Motor City Boxing Gym.

News of Gutz’s death broke this week via boxing historian, journalist and Gutz-confidant Lindy Lindell on www.fightnews.com. Finazzo passed away back in 1994.

Under Gutz’s tutelage, Benton won the WBC cruiserweight belt in 1985 and Holmes captured the IBF super-middleweight crown in 1990. Both fighters hailed from nearby Toledo, Ohio. Holmes (45-8 record) is considered by many experts as one of the more underrated boxers of his era.

Gutz battled health issues in his final years, suffering a pair of strokes. Prior to his health concerns, he dabbled in screenwriting, penning a movie script about golf hustlers in the American south.

During his younger days in the 1950s and 60s, Gutz served as Little Sammy Finazzo’s “chief of staff,” chauffeuring the mob power around town and acting as a buffer for Finazzo to the fight game. Because he was a former fighter himself, Gutz picked up the nickname “Billy Gloves” amongst certain underworld circles. He would frequently travel to the east coast for Finazzo as Finazzo’s representative, taking meetings with mobsters tied to the boxing world like Frank (Blinky) Palermo and Frank (The Man in Grey) Carbo,

Finazzo partnered with fellow Detroit mafia heavyweights Raffaele (Jimmy Q) Quasarano and Peter (Bozzi) Vitale in a myriad of gangland endeavors running the gamut from gambling, loan sharking and extortion to larceny, large-scale narcotics trafficking and labor-racketeering. The triumvirate often staked pro boxers together. All three were known as “shooters” in their respective mob heydays. Vitale died in 1998, Quasarano held on until 2001.