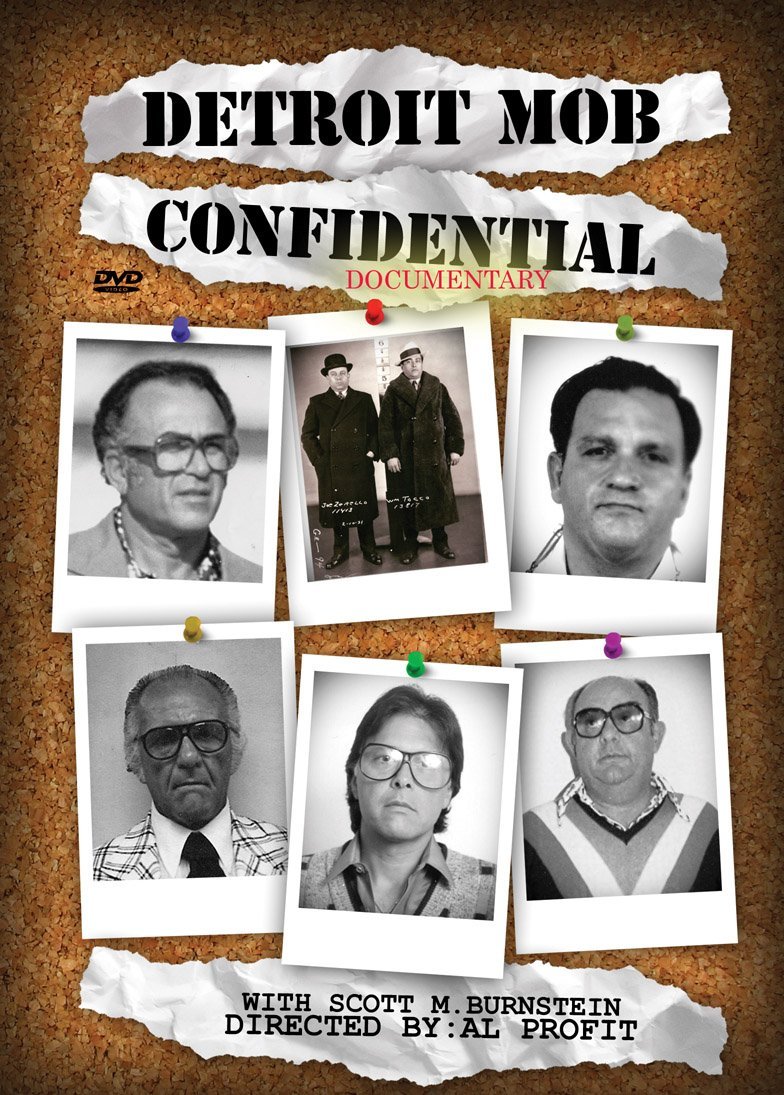 Confidential explores the history of Detroit’s La Cosa Nostra Family, which, in many ways, is the most successful crime family in the United States. Detroit’s family has had only 2 Dons, the current boss has served for 30 years and is the longest serving mob Don in America. The documentary consists of interviews with multiple FBI agents and Federal prosecutors as well as several mafia associates from the 1950’s and 1960’s. Topics such as the Detroit “Combination’s” (as the Family is known) infiltration of Las Vegas casinos and their centrality to the dissapearance of Jimmy Hoffa are discussed. The Detroit Family was the first LCN chapter that had members convicted of corruption involving Las Vegas casinos, and has been the target of the FBI’s still ongoing Jimmy Hoffa investigation since 1975. The formation of the family during the prohibition era, culminating in the “Crosstown Mob War” of 1930 is covered, as well Detroit Mafia connections to the battles between Ford Motor Company and the UAW in the 1930’s and 40’s. The Detroit Family’s role in the international heroin trade and their ties to the French Connection are discussed as well as various murders the Federal government suspects them of involvment in. Detroit area underworld legends like Tony “Jack” Giacalone and his brother Vito (Billy Jack), Freddy “the Pope” Salem and “the General” Henry Hilf are covered, as well as the Denny Mclain, Alex Karras, and Isiah Thomas gambling investigations. The Mafia’s role in controlling the African-American “numbers rackets” is exposed as well as the internal politics and conflicts of the family. In addition to law enforcement and media sources, former associates reflect on the past and their work with Detroit Mafia members in sports gambling and other criminal activities. Several hundred unique and never-seen-before surveillance photographs from Federal law enforcement are used as well as family photos of Don Joe Zerilli on his Grosse Pointe estate. “Detroit Mob Confidential” is the first and only documentary made about America’s most secretive, and most succesful Mafia family. Beginning in 1912 and finishing in 2009, “Detroit Mob Confidential” is a must-see DVD for any student of American History, crime buffs, and Detroiters of all ages and backgrounds.