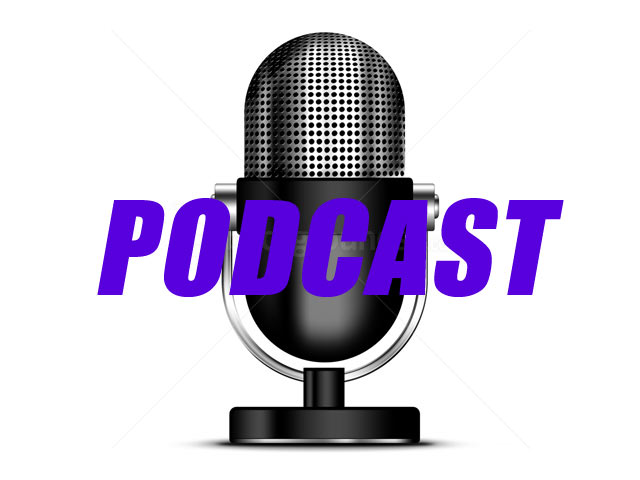 1 Annual Philly LCN Xmas party – a South Philly mob holiday tradition dating back decades, media used to be invited to some parts of it, by Skinny Joey Merlino, current acting boss Handsome Stevie Mazzone was violated for attending in 2009-2010, other mob families have them too, less formal, organized

– with Allen Hilf being dead, no fat envelope from “Fat Allen” for Jackie the Kid like normal (tease article on gangsterreport)

4 John Gotti pulls off the Big Paul Castellano murder in the week leading up to Xmas 1985, taking control of the Gambino Family and setting into motion one of the most iconic mob reigns of all-time and birthed The Dapper Don (aka nobody outside of the mob knew who Gotti was prior to this, now he’s probably the most-recognized name in the history of NY LCN)