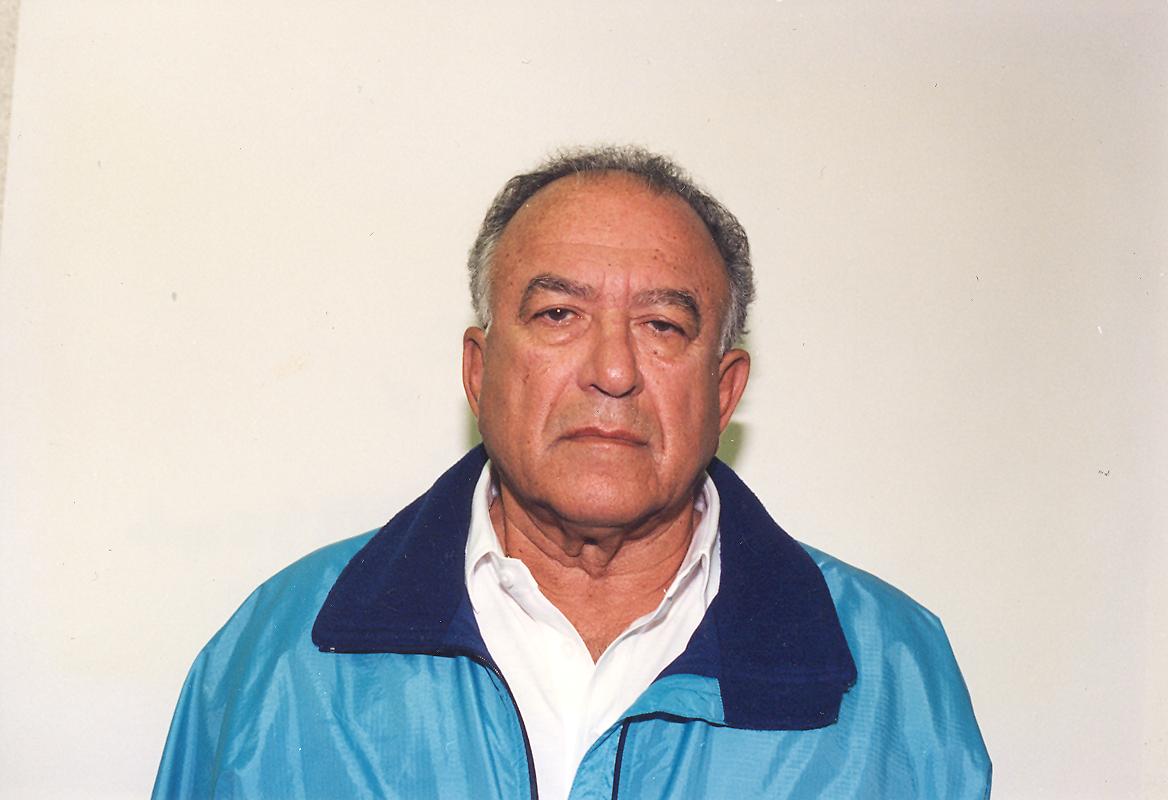 The don is dead.

Tocco assumed the reins of the family from his uncle Joseph (Joe Uno) Zerilli, on an acting basis around 1972, and then finally in an official capacity in June 1979, at an inauguration banquet held in Dexter, Michigan (a suburb of Ann Arbor) attended by both a who’s who of rustbelt mob chiefs and the FBI, present snapping photos of the top-secret coronation.

Zerilli and Black Jack Tocco’s father, William (Black Bill) Tocco, are considered the “founding fathers” of the Detroit mafia, winning a bloody street war for control of the city’s rackets in 1931.

Sent to college to receive his business degree (University of Detroit-Mercy, graduated 1949), Black Jack is alleged to have “made his bones” with the 1947 strangulation of Greek wiseguy Gus Andromulous, an unsolved murder the younger Tocco has always been the prime suspect in, alongside his first-cousin Anthony (Tony Z) Zerilli, Joe Uno’s son.

Both becoming capos in the 1960s, Black Jack became the heir apparent to the elder Zerilli’s throne when Tony Z was pinched and sent away to prison for skimming six million dollars and holding hidden ownership in the Frontier Hotel and Casino in Las Vegas.

Operating out of Melrose Linen Supply in Northeast Detroit and owning the Hazel Park Raceway for several decades, Tocco was suspected to have helped coordinate the Jimmy Hoffa murder. Hoffa, the former Teamsters president and mafia ally-turned-enemy, was kidnapped and slain in July 1975, disappearing from a Bloomfield Hills restaurant in broad daylight never to be seen again.

Black Jack and Tony Z ran the Motor City mob empire their father’s built side-by-side, with Tocco boss and Zerilli, his underboss, for two decades, before they were both arrested, convicted and imprisoned on a RICO bust from 1996.

Upon their release, the pair butted heads, leading to Tocco demoting and shelving his first-cousin, who he blamed for the whole indictment, and Zerilli debriefing with the FBI and pointing them to property in suburban Detroit once owned by Black Jack to search for Hoffa’s remains – a fruitless endeavor.

Respected and feared, but far from beloved from his troops, Tocco was a boardroom Mafioso, preferring a three-piece suits to jogging suits and real estate portfolios to getting his hands dirty overseeing traditional day-to-day mob rackets. His willingness to delegate authority to the infamously-fearsome Giacalone family and rule from afar, prevented any internal bloodshed and kept his more blue-collar underlings in-line and content.

Anthony (Chicago Tony) La Piana, a Tocco protégé and nephew via marriage, is suspected to be taking over Black Jack’s underworld interests and, along with Jack (Jackie the Kid) Giacalone, stepping into the leadership void created by Tocco’s passing.