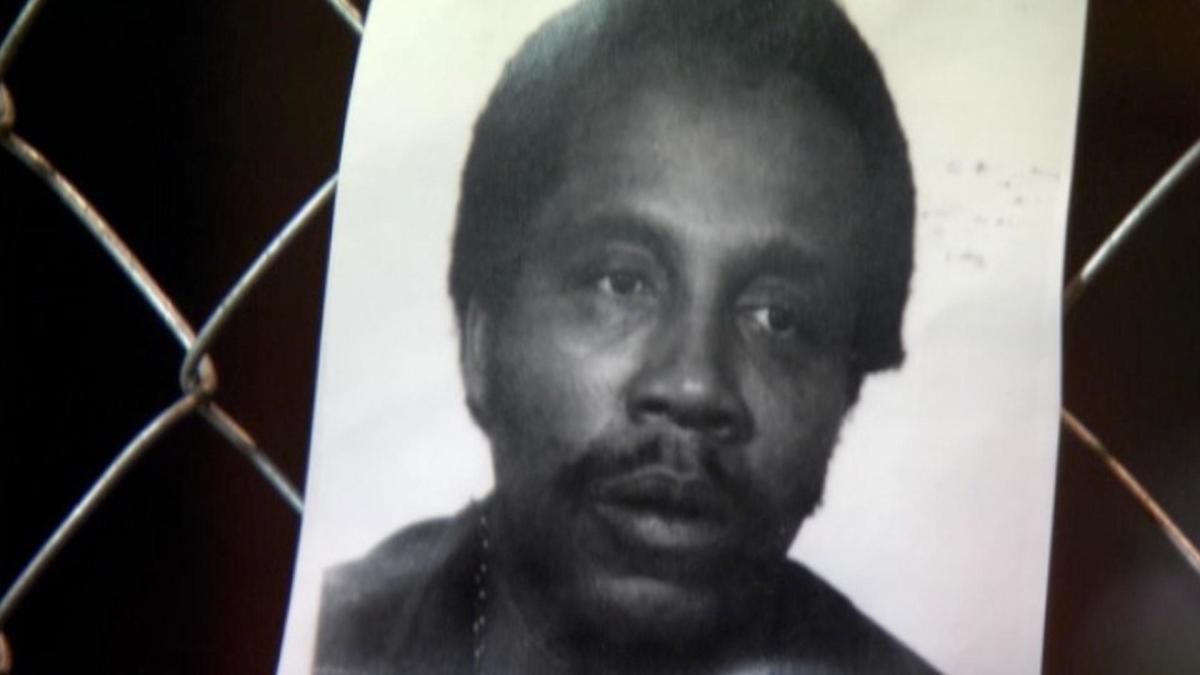 May 30, 2019 — Frank Lucas, the Harlem drug lord of the early 1970s portrayed on the big screen by Oscar-winner Denzel Washington in the 2007 film American Gangster, died of natural causes this week at 88 years old. At the peak of his power, Lucas sat atop the Harlem heroin trade, making millions of dollars a month as boss of the “Country Boys Gang.” He was busted in 1975 and turned state’s evidence.

Lucas came to New York from North Carolina in the 1950s and went to work in the rackets, serving as a driver and bodyguard for legendary Harlem black mob boss Ellsworth (Bumpy) Johnson. After Johnson’s death of a heart attack in 1968, Lucas recruited a crew of lieutenants from down south, anchored by several of his brothers and cousins, and began pushing his own brand of highly-potent heroin, known as “Blue Magic.” He lived and dressed lavishly, marrying Puerto Rican beauty queen and purchasing a large, opulent estate to live on in Teaneck, New Jersey.

Famous for once wearing a $100,000 chinchilla mink ensemble to a Muhammed Ali fight in 1971, Lucas was a pioneer in the drug world, although many depictions of him, by Hollywood and in the mainstream media, have been proven to be exaggerated or outright false — Washington’s gentlemanly sophisticated, well-spoken drug don in American Gangster in reality was more reminiscent of Lucas’ Harlem crime lord counterpart Nicky Barnes, not the crass, violence-prone backwoods hoodlum Lucas actually was. What is known for sure is that Lucas was the first African-American dealer in New York to shun using Italian mobsters as his wholesale source, instead developing a lucrative supply-line directly out of Southeast Asia in a powder-rich region called the Golden Triangle

Lucas’ man on the ground in Asia was Ike (Sergeant Smack) Atkinson, an American serviceman married to his cousin stationed in Thailand who engineered the ingenuous smuggling operation for the Lucas organization. Using a U.S. air force base as his launching point, Atkinson shipped drugs to Lucas in Harlem in coffins of dead soldiers and in military-issued furniture.

Following his arrest, Lucas went into the Witness Protection Program. As part of his cooperation agreement, he helped authorities collect over 100 drug-related convictions based on intelligence he provided. Lucas came out of prison in 1981, but was booted from the Witness Protection Program and put back behind bars after he was caught trying to sell an ounce of heroin in 1984. Since he was released from that case in 1991, Lucas lived quietly in New Jersey.

New York Magazine ran a piece by Mark Jacobson titled The Return of Super Fly in April 2000, which was optioned by Universal Pictures and the basis of the American Gangster film helmed by Ridley Scott. The movie made more than $250,000,000 and inspired an entire album by rap icon Jay-Z.