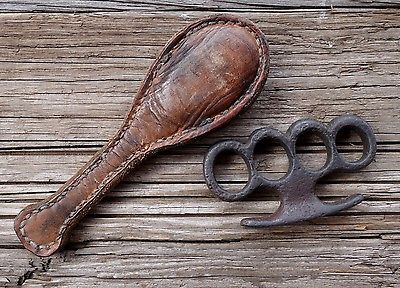 DelSanto used to be a driver for his boyhood friend and former Mayor Vincent (Buddy) Cianci and was employed by the city for years. He was also a member and then promoted to skipper of the Acorn Social Club crew in Providence’s Federal Hill neighborhood.

Cianci was indicted in 2001 for racketeering in Operation Plunder Dome and forced from his second term in office; he did five years behind bars and died of colon cancer in 2016. DelSanto allegedly served as a caporegime in the capital city from the 1980s well into the 2000s and first part of the 2010s.

Sidelined from a stroke in recent years, DelSanto was one of the last “made” members of the Rhode Island faction of New England’s Patriarca crime family. According to FBI records, he was inducted into the mob in an October 1977 ceremony held in Boston’s North End. The FBI always considered DelSanto a suspect in the conspiracy to murder drug dealer Johnny Carr months before.