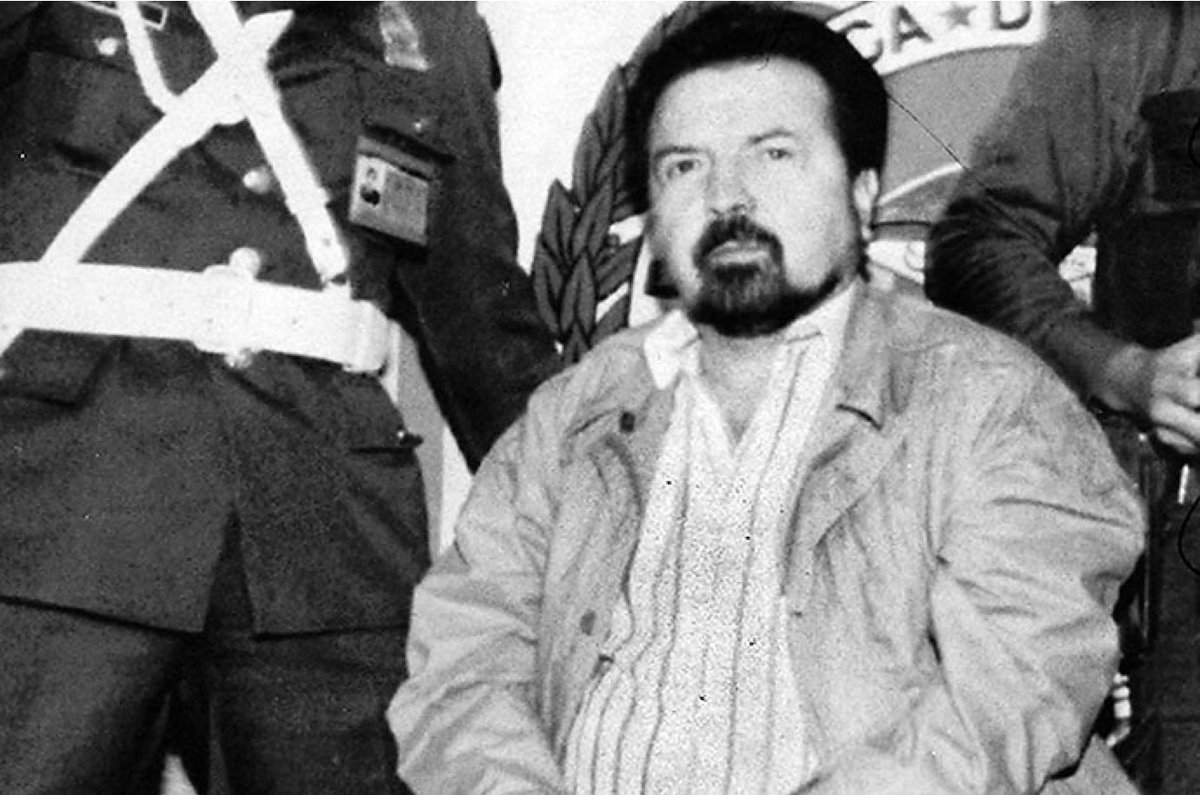 March 20, 2020 – Attorneys for former Narcos crime lord Gilberto Rodriguez-Orejuela filed a brief in Miami’s U.S. District Court to have their client granted compassionate release based on a combination of the one-time Colombian cocaine kingpin’s fragile health and the outbreak of the Corona (COVID-19) virus , which is ravaging the American healthcare system and economy. Known as the “Chess Master” in gangland circles for his intelligence and strategic excellence in the drug game, Rodriguez-Orejeula, 81, has incurred bouts with colon and stomach cancer in his decade and a half locked up in the U.S. prison system.

In the 1990s, Rodriguez-Orejeula and his brother Miguel led the Cali Cartel and was responsible for pumping hundreds of thousands kilos of blow into North America – making up nearly 80 percent of the U.S. coke market –, keeping a headquarters in Miami manned by his son. His rise and fall are depicted in the first season of the hit Netflix show Narcos where he was portrayed by actor Damian Alcazar.

eted to prominence in the aftermath of rival Pablo Escobar’s death in 1993. Escobar, one of the globe’s most iconic criminals of all-time, headed the Medellin cartel and died on the run from the law in a hail of bullets on a Colombian rooftop shootout with authorities. The Rodriguez-Orejeula brothers were considerably more diplomatic in their affairs then Escobar — although still violent in their own right — and their organization was more sophisticated in its structure.

Rodriguez-Orejuela founded his Cali Cartel in the 1970s as a marijuana distribution network, before moving into cocaine trafficking the following decade. He began his climb in the Colombian underworld during the 1960s in the kidnap racket. Colombian officials arrested him in June 1995 and he was sent to prison in his home country for 15 years.

After accidentally being released for five months in 2002, Rodriguez-Orejuelas was taken back into custody in March 2003 and then was extradited to the United States in December 2004. Two years later, he pleaded guilty in federal court in Florida to money laundering and received a 30-year prison sentence. He’s been serving his time in a North Carolina prison medical unit.