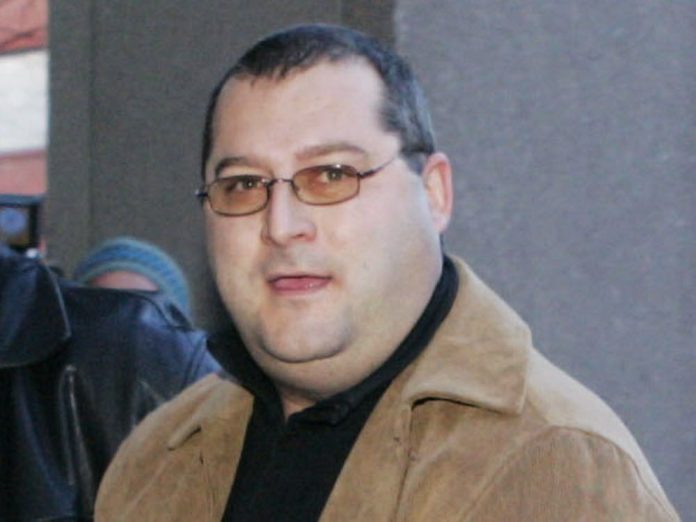 September 18, 2022 — Montreal mafia shot caller Francesco (Chit) Del Balso was arrested last week for extorting a church. The 52-year old Del Balso tried shaking down his family’s Saint-Maxime Church in the affluent suburb of Laval for $5,000 a week after he claimed his wife lost two pieces of expensive jewelry in a church donation two Christmases ago, according to the arrest report. Per the priest, Del Balso told him his wife didn’t mean to include the jewelry in the December 2020 donation and that the priest was going on a weekly mob-payment plan.

“Chit” Del Balso came up through the Canadian underworld in the 1980s and 1990s as an enforcer for Montreal mob boss Vito Rizzuto. In 2006, he was part of a sweeping mafia indictment where he eventually pleaded guilty to racketeering, money laundering and drug trafficking Today, RCMP considers Del Balso a high-ranking member of what is left of the Rizzuto crime family, decimated by strife raging across gangland circles throughout Canada for the past decade and a half.

The Rizzuto organization immediately began falling apart in the wake of Rizzuto’s extradition to the United States for a six-year stay in federal prison for his role in a 1981 triple murder connected to a war inside New York’s Bonanno crime family. Rizzuto’s father and son were assassinated while he was behind bars. Rizzuto came home to Montreal in 2012, but only lasted a year on the street until he died of an aggressive form of cancer in late 2013.