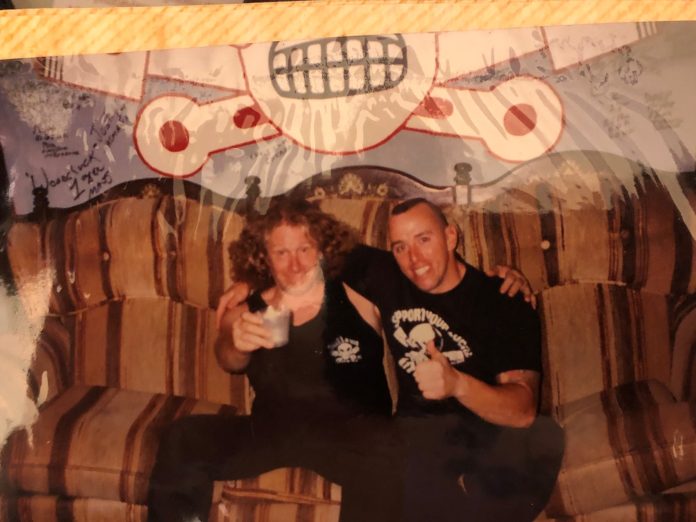 September 20, 2022 — The city of Sault St. Marie still has almost two dozen bars under a no-colors rule in the Northern Ontario region of Canada even more than a year after the passing of the city’s most notorious biker boss, Outlaws Motorcycle Club chapter president Richard (Duke) Williams. He died of natural causes in May 2021 at the age of 74.

SSE enacted public legislation allowing the banning of club colors and/or any biker club-identifying gear in 2017 in an attempt to cut down on tensions in the local biker world. As of this summer, there were 17 establishments with blanket no-color rules still in effect and another four enforcing the rule only in the evening hours.

The beloved and internationally respected Duke Williams brought The Outlaws MC brand to SSE, just across the border from the United States and Michigan’s Upper Peninsula. His funeral was fit for a king and biker luminaries from throughout Canada and as far away as Florida in the U.S. coming into the “Saint” to say goodbye to their fallen brother. The Outlaws is the premier biker club in the American Midwest.