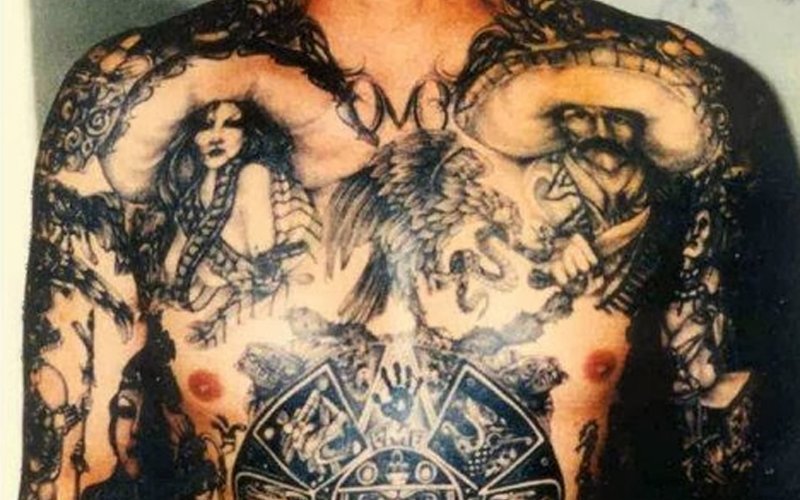 Mexican Mafia figure Silvestre (Chikali) Rivera was convicted earlier this week by a jury in Denver of first-degree murder in the prison slaying of fellow Mexican Mafia leader Manuel (Tati) Torrez, which occurred in a federal “SuperMax” facility in Florence, Colorado almost exactly ten years ago.

Rivera and co-defendant Richard (Chuco) Santiago (facing the death penalty in a separate trial because of a previous murder conviction) were charged in 2010 with the stomping and beating death of the 63-year old Torrez on the morning of April 21, 2005 in the yard at the Florence facility, a location where the U.S. Department of Corrections houses its most dangerous inmates. The killing of Torrez was the first murder committed at the Colorado SuperMax since it was built over a decade prior and was videotaped and shown to the jury in the prosecution’s opening argument.

Torrez was a high-ranking “shot-caller” in the notoriously brutal Hispanic crime syndicate and could have been targeted for the belief that he was rumored to have “dry snitched” on associates in the racketeering-and-murder case he was behind bars for at the time he died. Rivera, who pled self-defense to no avail, was serving time for bank robbery. He’ll be sentenced this summer.

Not only did Rivera testify in his own defense in an emotional display, explaining how he feared for his own life when Torrez allegedly asked for his shoes, according to him and other experts called at trial, inside terminology insinuating a death threat, a former cellmate of his testified that he heard Torrez order Rivera to be killed at breakfast in the prison chow hall an hour before his own hit took place. The courtroom festivities also included the testimony of powerful prison gang czars like Wayne Bridgewater of the Aryan Brotherhood and James (Doc) Holiday, a founding member of the Black Guerilla Family, backing up Rivera’s claim that he was correct for believing he was marked for death.