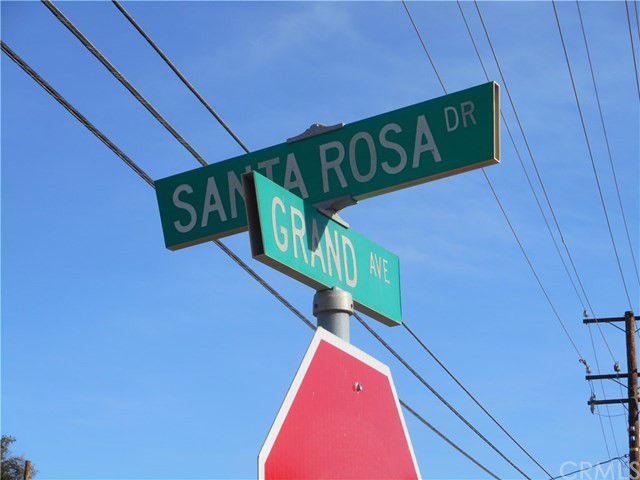 Violence-prone Chicago mobster Charles (Chuckie the Electrician) Russell is out on bond for the holidays, surprisingly sprung from a federal holding tank last week in order to tend to health issues before he’s set to go to trial on weapons charges early next year stemming from a late 2016 arrest in an ATF sting operation. Russell is a longtime member of the Outfit’s Grand Avenue or Westside crew which is allegedly run by his brother-in-law Albert (Albie the Falcon) Vena, a Windy City mafia captain called by some media outlets the most dangerous man in Chicago today and currently the focus of a multi-agency criminal investigation.

Arrested last December for trying to purchase a cache of weapons from an undercover ATF agent, Russell was caught on a wire bragging about his exploits overseeing a vicious robbery gang and boasting about carrying out a recent murder.

Russell told the undercover fed he intended on robbing a suburban Chicago attorney thought to have a safe with three quarters of a million dollars in cash sitting in it by torturing the man for the combination with a blow torch. He also said he murdered an African-American drug dealer and offered up as proof the man’s driver’s license.

With the tape rolling, Russell described to the ATF agent the intense excitement he got from armed robberies.

“Nothing gets my juices flowing like putting a gun to someone’s head, taking their stuff and making it mine,” he told the wired-up fed. “The fun for me is the score. That’s how I get my adrenaline. You know how long it takes to come down from a job? One night, (I was so charged up) I sat at my kitchen table counting money until my hands were filthy (and you could see the sun).”

The 67-year old Russell did 20 years in prison for a sexual assault – he threw his victim out of an apartment building window following raping her. Released from state prison in 2011, he returned to his underworld roots on Grand Avenue. His current set of charges hold a 10-year maximum sentence, but could potentially run longer considering his status as a repeat offender.

Per mob sources and Chicago Crime Commission documents, Russell learned how to steal and how to kill from legendary Outfit enforcer and hit man Francis (Frank the German) Schweihs, the bodyguard, collector and all-around right-hand to legendary Grand Avenue capo and eventual Outfit consigliere Joseph (Joey the Clown) Lombardo. Schweihs and Lombardo were indicted together in 2005 in the epic Operation Family Secrets case. Joey the Clown was convicted at trial in 2007 and is serving life in prison, while Frank the German was felled by cancer before he made it front of a jury.

Albie Vena, 68, is said to have replaced Lombardo as Godfather of Grand Avenue. In the last few years, sources claim he was promoted to the Outfit’s day-to-day street boss. These sources name Russell as the Grand Avenue crew’s liaison to Chicago’s African-American and Hispanic street gangs and one of the overall crime family’s main enforcers. The nickname “The Electrician” spawns from the fact that in his early days as an Outfit up-and-comer, he used to tell people he was an electrician when asked by everyday civilians what he did for a living. Vena and Russell are both married to nieces of slain Chicago mob figure Tony (The Ant) Spilotro, the crime family’s one-time representative in Las Vegas.