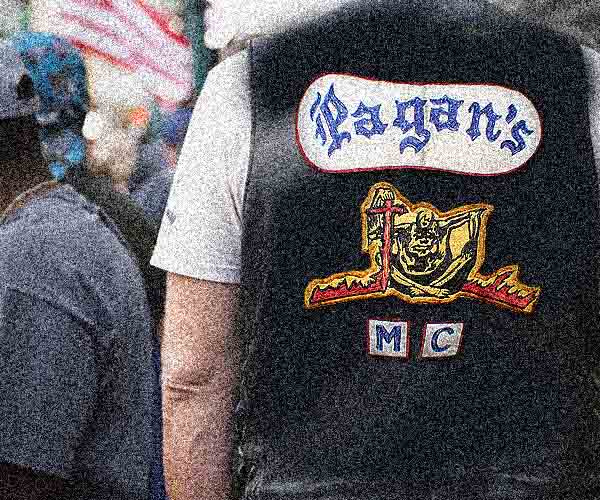 Federal authorities describe Dorazo as a known narcotics trafficker. Back in the spring, Dorazo, who was out on a $100,000 bond led police on a manhunt and highspeed chase following a domestic disturbance where gunshots were heard coming from his residence.

When he was finally apprehended, he possessed three guns, including an assault rifle he was loading with intent to fire as arresting officers descended on him. Dorazo is now facing attempted murder charges in state court as a result of incident.