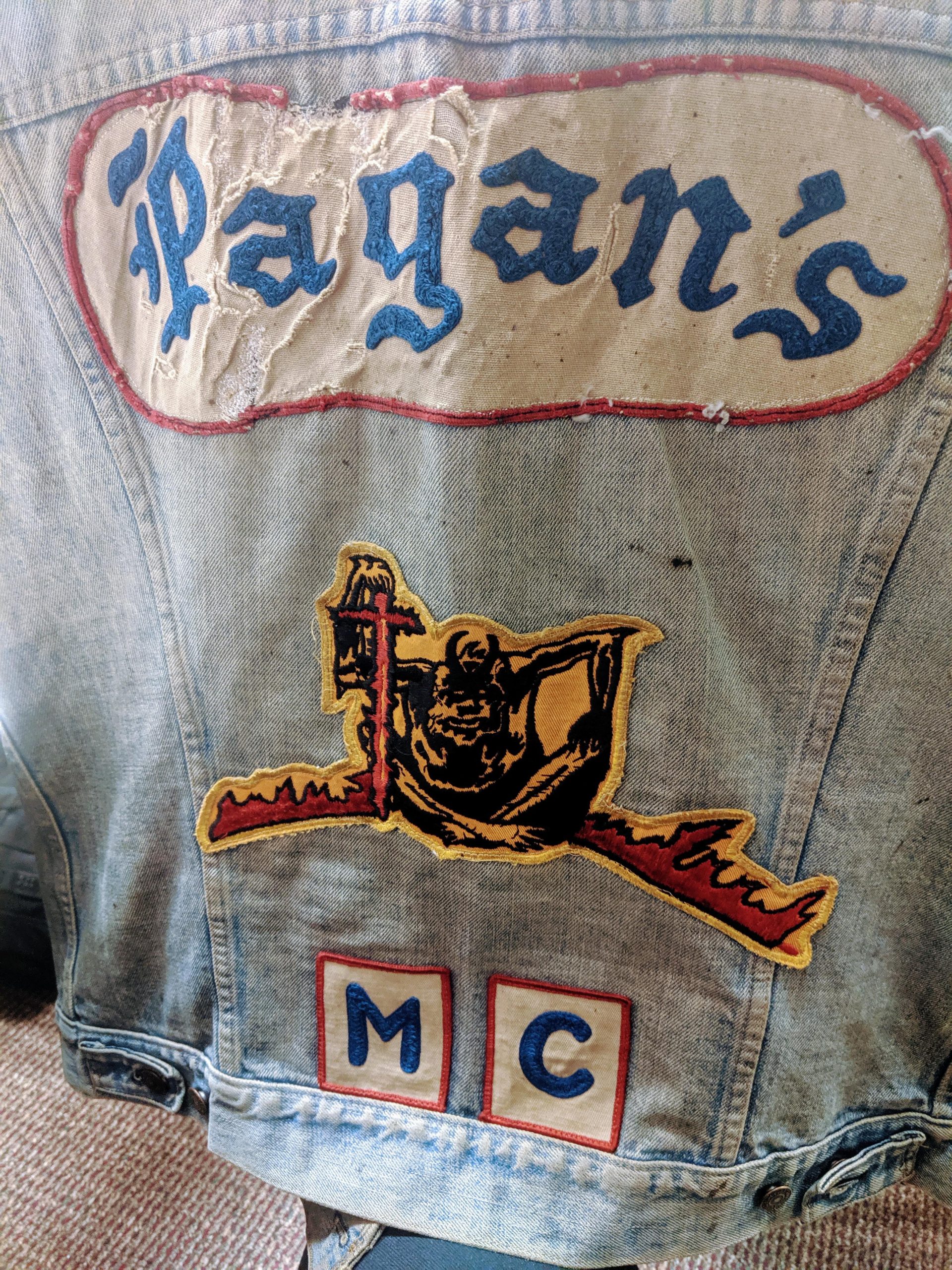 September 20, 2021 – Conan the Barbarian’s Blue Wave mandate for the Pagan’s Motorcycle Club stretched all the way to the Pacific Northwest.

Under the leadership of former national president Keith (Conan the Barbarian) Richter, the Pagan’s embarked on a massive expansion effort these past few years. Richter, who headquarters in New York, assumed power in the Pagan’s at the end of 2017.

His four-year run was fruitful.

First, the expansion campaign was East Coast focused. Then, it headed to the Southwest and centered on making alliances with other feared biker gangs, like the Banditos and the Mongols, and allowing Latinos into the ranks of the

Now, it appears there is a Pagan’s MC chapter in Walla Walla, Washington, a city of 30,000 located halfway between Seattle and Portland and a port of call specifically targeted by Richter early on in his administration. Last week, both state and federal authorities arrested Dustin (Big Boss Man) Wendelin and Charles (Chuck Wagon) Montgomery, identified as members of the Walla Walla chapter of the Pagans for aggravated assault connected to the beating of a rival biker in Georgia back in May.

Wendelin, 41, lives in Oregon. He works as a corrections officer at Washington State Penitentiary. Him and Montgomery, 29, have pleaded not guilty and are scheduled to go to trial in January 2022 in Spaulding County, Georgia.

The 62-year old Richter is going to prison for being a felon in possession of a gun. Before leaving, he has tapped longtime Pagans elder statesman, Robert (Big Bob) Francis, to take the reins as his successor. According to multiple sources, the notoriously magnanimous Big Bob is running the club from his base of operations in Virginia.

Richter was nailed in February in New Jersey after leaving an annual Pagan’s get-together in Lancaster, Pennsylvania. The Pagan’s were founded in Maryland and up until recently, had been an exclusively an East Coast club, with no presence in other areas of the country.