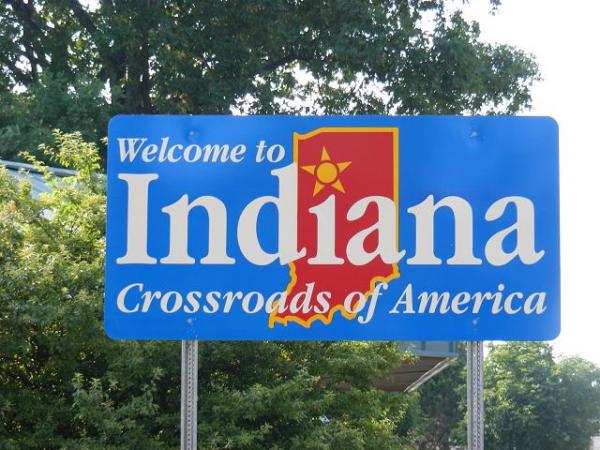 November 6, 2021 — The Detroit mob tried muscling in on Chicago Outfit affairs in Northwest Indiana back in the 1980s resulting in a sitdown held in Calumet City, Illinois , per FBI documents and federal court filings.

In early 1987, Detroit mafia captain Tony (The Bull) Corrado began pressing a pair of Northwest Indiana bookmakers, Arnold (Arnie the Jew) Bard and Sheldon (Shelly the Whale) Fishman, for protection money, according to the FBI records. The problem for Corrado was that Bard and Fishman were both already paying protection to the mob in Chicago and had been for years.

Racket territory in Northwest Indiana has always been controlled by the Chicago Outfit, dating back to the Capone days during Prohibition. While Bard was based out of a Munster, Indiana auto parts store, Fishman operated in East Chicago, owning a junkyard, and lived in St. John.

They were Jewish. Their bosses were Italian. And in the Chicago mafia.

Bernard (Snooky) Morgano ran the Outfit’s activities in Northwest Indiana, just across the border from Chicago’s far South suburbs, in the late 1980s. Morgano reported to Dominick (Tootsie) Palermo of the Outfit’s Chicago Heights crew. Palermo held court most afternoons at the Taste of Italy restaurant in Calumet City, less than 10 miles north of the Indiana-Illinois

At the time he approached Bard and Fishman, the near 400-pound Tony Corrado ran the Tocco-Zerilli crime family’s Midtown Detroit crew. He was introduced to Bard and Fishman separately in Las Vegas.

Bard went to Snooky Morgano on behalf of himself and Fishman in late March of 1987 and complained. The following month, on April 16, Corrado traveled from Detroit to Illinois and met with Morgano and Tootsie Palermo at the Taste of Italy Restaurant, agreeing to back off his extortion efforts towards Bard and Fishman.

Corrado returned to Detroit the same day as the sitdown, according to the FBI. The Tocco-Zerilli crime family’s then consigliere Michael (Big Mike) Polizzi accompanied Corrado on the trip to the Windy City and to the sitdown with Palermo. Parts of Corrado’s family have lived in the Chicago area in the past.

“Anything that’s happening on this side of the state line is mine, it’s not even a question,” Morgano was recorded on an FBI wire telling Bard.

Up until the 1970s, the Detroit mob maintained oversight of the rackets in South Bend, Indiana, per the court filings. Morgano lived in rural Porter County for most of his days running the mob in Northwest Indiana.

Both Morgano and Corrado came from mob royalty (their dads were each capos in their respective crime syndicates) and took federal racketeering pinches in the 1990s. Tony the Bull died of cancer in prison in 2002. Morgano passed away at age 73 of natural causes in 2010.