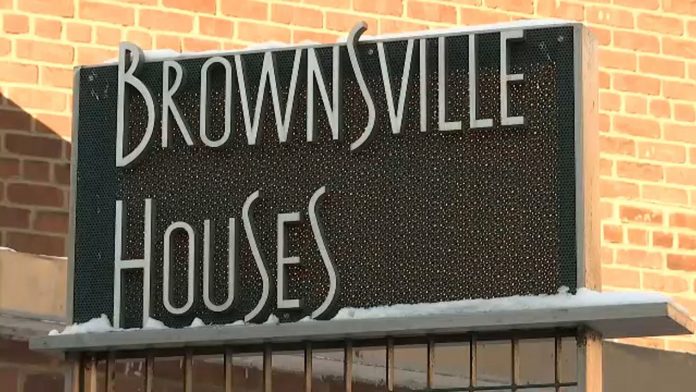 November 13, 2021 — One-time Brooklyn drug don, Samuel (Babyface Sam) Edmonson, is inching closer every day to getting his two life sentences for narcotics trafficking and murder overturned and finding freedom after more than three decades behind bars in a New York state prison. Edmonson, 60, ran the Brownsville crack game in the late 1980s. He was convicted at a 1990 trial in state court for ordering the gangland slayings of Kenny Rankin, his partner in the drug business, and Willie May, a frontline worker for his organization suspected of skimming from the till.

But according to sworn testimony by Keith (Big K) Christmas, a former enforcer for “Baby Sam” Edmonson and star witness against him at his trial 31 years ago, the original testimony he provided tying him to the Rankin and May homicides, was bogus and coerced by disgraced NYPD Detective Lou Scarcella. Over a dozen convictions based on Scarcella arrests have already been thrown out of court in the past ten years.

“It was just a fictitious story…..it was all about Sam getting what he deserved from his (Scarcella’s) perspective,” Christmas said. “The whole environment was tainted. It didn’t matter what was the truth. It was about me sticking to the script they gave me.”

Christmas initially agreed to cooperate against Baby Sam because Baby Sam put a murder contract on his head. Although he was shot several times, Christmas survived the contract to still take the witness stand at Edmonson’s trial.

Kenny Rankin was gunned down June 30, 1987 in Clinton Hill. May was killed January 8, 1988 in Brownsville. Scarcella testified he remembered Christmas from the Baby Sam investigation, but denied pressuring him to lie under oath regarding either homicide.