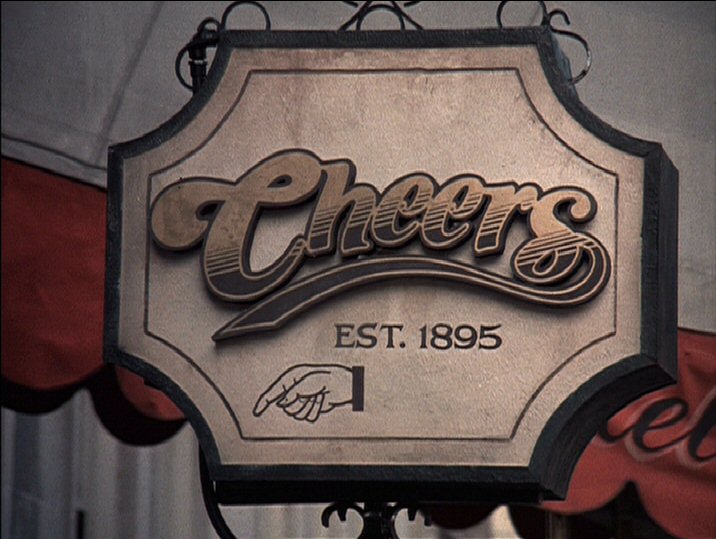 BEANTOWN BRAWL TURNS DEADLY: Sam, Woody and the rest of the “Cheers” cast were nowhere in sight (they’ve been off the air for more than two decades), yet the Boston watering hole scene is front-and-center on television sets across the east coast. Paul Fahey, a 43-year old Massachusetts man and member of the notorious Outlaws biker gang, pled not guilty to charges of murder in state court this week tied to a gruesome homicide inside a suburban Boston bar that took place almost a month and a half ago.

Back on March 26, Fahey was taken into custody at a traffic stop without incident in possession of several knives and a pair of makeshift brass knuckles. Fahey is accused of the beating and stomping death of Keith Boudreau stemming from injuries sustained in a fight that had occurred three days prior on March 23 at the Home Ice Sports Bar in working class Quincy, the gritty suburb located directly south of Boston. Denied bail, he’s scheduled to be back in court late next month for a status hearing and if bound over for trial could be facing life behind bars if convicted.

Originally arrested and booked on assault charges, Fahey was slapped with a murder beef following Boudreau being taken off life-support machines on April 3, 11 days after what the Commonwealth of Massachusetts describes as an unprovoked attack.

According to witness reports, Boudreau, 42, had been arguing with his girlfriend and after they had both left the premises in a huff, Boudreau came storming back into the Home Ice Sports Bar at around 8:00, some 25-30 minutes later, shouting and demanding to know where his girlfriend was. His inquiry, per the witness reports, was directed at Fahey and a female companion, who were both seated in the tavern’s main bar area. Apparently offended by the gesture, Fahey rose from his stool and proceeded to throttle Boudreau into unconsciousness, punctuated by a crippling foot-stomp to Boudreau’s face, according to first-hand witness accounts.

Video surveillance footage from the Home Ice Box that night shows Fahey dragging Boudreau’s lifeless body from the bar area into the kitchen and then out onto the alley and reenacting the altercation for a series of associates in the minutes that followed the deadly assault.

The Outlaws have been a presence in the Beantown underworld since the early 1990s when they planted their initial flag in the Boston region. As recently as 2008, the Boston Outlaws were jammed up in a major drug RICO which brought down Brockton chapter president Tim Silva, currently in the midst of a 20-year prison sentence.