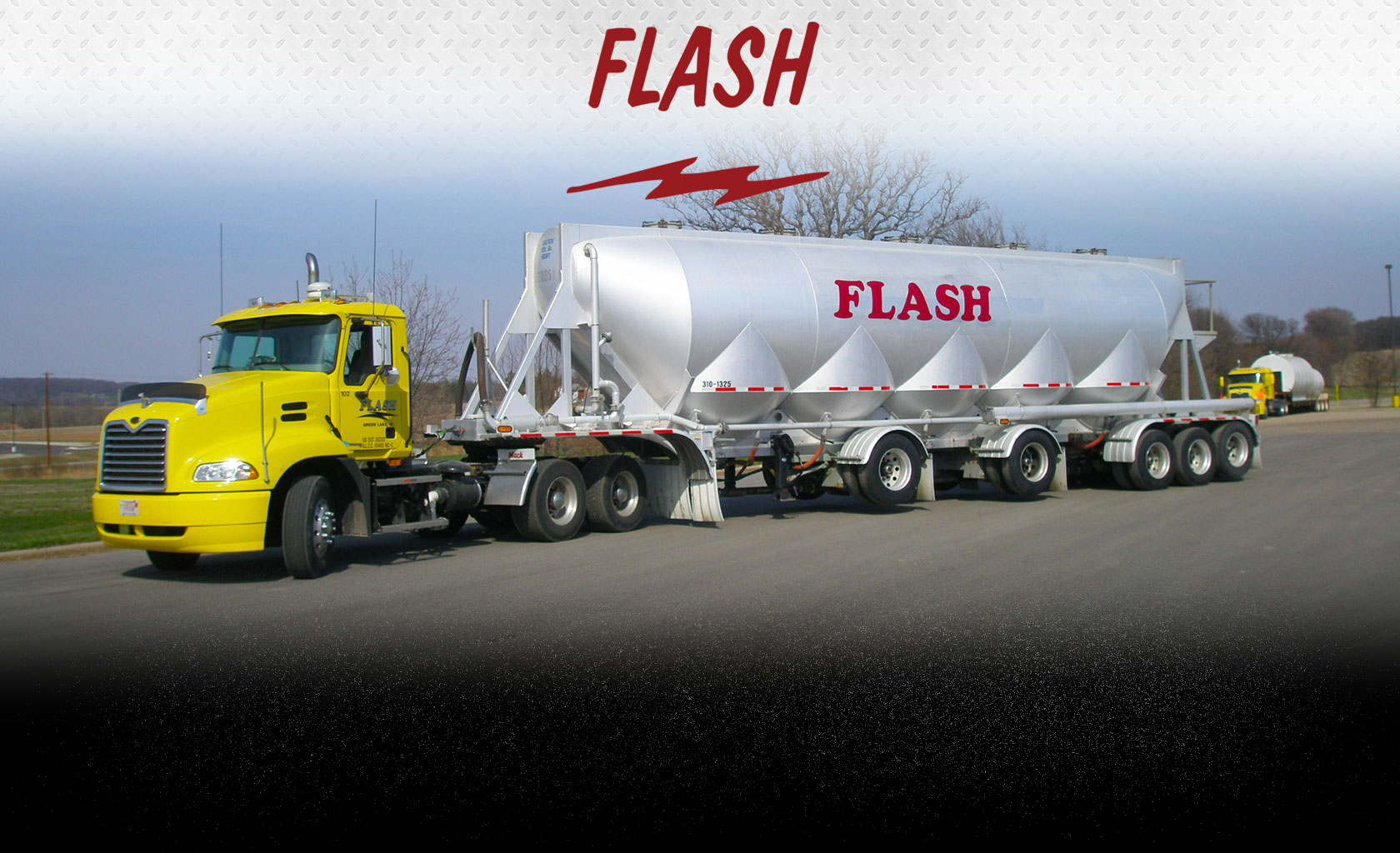 One-time Chicago mob heavyweight Michael (Big Mike) Spano is a free man. The 74-year old Spano, the former captain of the Outfit’s powerful Cicero crew, was released from a Windy City halfway house earlier this week, returning home to his west-suburban digs after over 12 years in federal prison. Big Mike was convicted in 2002 of pilfering 12 million dollars from the city of Cicero, a mafia hotbed since the high-profile Prohibition Era tenure of Scarface Al Capone, in a well-publicized racketeering case that also brought down notorious Cicero tough guy James (Jimmy I) Inendino, the town’s police chief Emil (Nick the Badge) Schullo and Mayor Betty Loren-Maltese.

Spano has told numerous people he is officially retired from the mob and that his days in the upper-echelon of the Outfit are over. He led the Family’s historic Cicero regime through the entire 1990s, replacing his mentor Ernest (Rocky) Infelise when Infelise was jailed in the “Good-Ship Lollipop Bust” at the beginning of the decade. Big Mike spent most of his imprisonment in a correctional facility in Michigan before landing at the halfway house back in the fall.

“Mikey has been pretty adamant his last few years in the joint that he’s calling it quits, most people believe him,” said one active Outfit insider. “The end game is money with him. He never got off on the violence like a lot of guys in his field of work. That was never his thing, he kept his head down for a while. The government got him ’cause of his greed, not for tuning guys up, putting people in the ground and stuff. Word is he had a nice amount of cash stashed away for when he got out that the feds never touched.”

Spano’s older brother and fellow wiseguy Paul was busted alongside Infelise in the Good-Ship Lollipop case and did four years in the can in the early 1990s. Paul Spano, per Chicago Crime Commission reports, occasionally acted as a driver and bodyguard for both Infelise and Ferriola, Godfather of Illinois in the late 1980s. Infelise’s crew of hoodlums, henchmen and hitmen referred to themselves jokingly as the Good-Ship Lollipop.

Inendino, 72, is alleged to be captain of the Cicero crew right now. He was Big Mike Spano’s primary enforcer during his reign atop Outfit’s Cicero branch. The rugged and respected Jimmy I, a seasoned mob vet, reputed killer and

member of the syndicate’s famed and feared “Wild Bunch” assassin squad, was released from prison in October 2008 and became capo in Cicero when his predecessor, then-street boss Michael (Fat Mike) Sarno, was locked up in December 2010 after being convicted of extortion and the ordering of a pipe-bombing of a rivals’ business.

Schullo, 68, has been out of prison for four years and is suspected of aiding Inendino in running the Cicero crew, per law enforcement sources in Illinois. Loren-Maltese, the widow of Chicago mob sports gambling specialist Frank (Baldy) Maltese, got out in 2010. She had become acting mayor in 1992 upon the sudden death of her predecessor and was elected to the post in an official capacity in April of the next year.

In 1996, the FBI, IRS and Illinois State Police created an organized task force to investigate wrongdoing in Cicero City Hall. Spano was cousins with the deceased Baldy Maltese, Cicero’s town Assessor and one of the state’s largest bookmakers at the peak of his career in the tumultuous Windy City underworld. Baldy Maltese died of pancreatic cancer in 1993. John LaGiglio was Spano’s conduit to affairs in the city’s political structure. They stole money from the city’s coffers through a series of insurance fraud scams.

The Spano brothers got their start in the cartage industry, founding and co-owning Flash Trucking, a produce hauler on Laramie Avenue in Cicero, which served as a front and hangout for Chicago mob powers Joe Ferriola and James (Turk) Torello. Opened in 1970, Flash Trucking accounted for the legitimate incomes of Ferriola, a future Outfit boss, Torello and Rocky Infelise.

According to FBI and Chicago Crime Commission files, the 1981 Outfit slaying of 37-year old mafia associate Michael Cagnoni, a young southside trucking magnate, was tied to a dispute with the boys over at Flash. In addition to being shaken down himself by the Spanos and Ferriola, Cagnoni was their emissary to the rest of the local cartage industry in a giant extortion racket where produce-shipping routes to the east coast and northeast were being street taxed. Cagnoni was observed by FBI surveillance units driving to Flash on a bi-monthly basis and delivering bundles of cash to Mike and Paul Spano.

After refusing a demand to raise his own tribute payments and being suspected of skimming from the shakedown proceeds he was in charge of couriering, Cagnoni was blown up in a car bomb — his gleaming new silver Mercedes Benz exploded into pieces as he drove onto the entrance ramp to the Tri-State Tollway heading southbound off Ogden Ave in DuPage County on early the afternoon of June 24, 1981. The Southside sibling hit team of Frank (Frankie Breeze) Calabrese and Nick (Nicky Slim) Calabrese carried out the Cagnoni murder, planting and detonating the car bomb provided to them by Outfit “techie” Ronald (Ronnie Balloons) DeAngelis.

Frank Calabrese was convicted of the Cagnoni hit at the 2007 Family Secrets Trial based on testimony by the government’s star witness Nick Calabrese, the first Chicago mafia member to ever flip and turn against the Family in court. Frankie Breeze died in prison, as did Rocky Infelise, despite Big Mike Spano trying unsuccessfully to filter a bribe to get him out in the 1990s. DeAngelis committed suicide in 1987. Both Ferriola and Torello died of cancer. Nick Calabrese is out of prison and living in the Witness Protection Program.