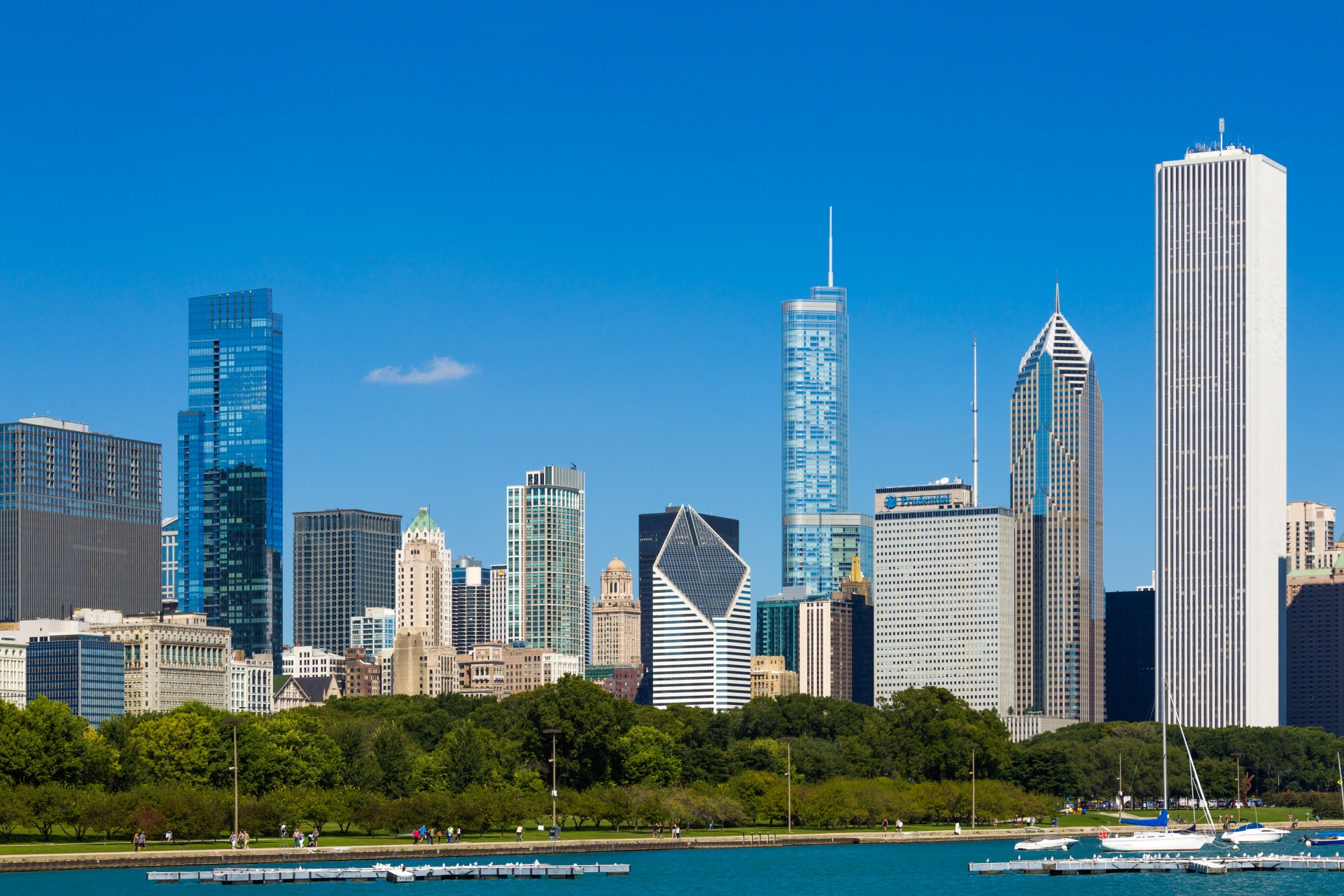 August 1, 2021 – Reputed Chicago wiseguy Gino (Mean Gene) Cassano was indicted on federal extortion charges last week in a case centered around the alleged collection of a $10,000 juice loan carried out through intimidation tactics in 2016.

Cassano, 52, pleaded not guilty to the charges in U.S. District Court in downtown Chicago Friday and was released on a $50,000 bond pending trial. He faces up to 20 years in federal prison if convicted in the case.<

One of Cassano’s associates is accused of punching the extortion victim in the face over the debt in a physical altercation that took place in August 2016 in Addison, Illinois. Cassano directed all inquiries related to him and his case to his attorney Joe Urgo, who declined comment to media outlets in the hours following his client’s not-guilty plea.

Cassano and his family have been tied to the Chicago mafia in the past by internal FBI records and Chicago Crime Commission files. Angelo (The Angel) Cassano, a feared Outfit enforcer and Gino’s brother, died of cancer three years ago. The Cassanos are reportedly linked to the Windy City mob’s Elmwood Park crew.

Gene owns Games Gone Wild in suburban Norridge, a company specializing in “sweepstakes” machines. These machines are controversial for avoiding anti-gambling rules and regulations, existing in a gray area of the law where they are defined as promotional tools for on-line businesses.