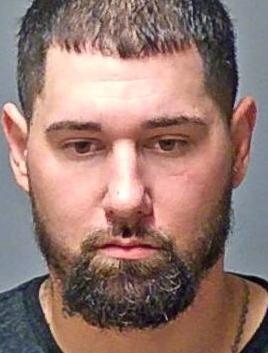 October 2, 2021 – Over the past decade, the Gangster Disciples street-gang organization have expanded its ranks to white people. Up until the late 2000s, the “GDs,” based out of Chicago, were a strictly African-American group.

Upon the dawning of the 2010s, the GDs began accepting Caucasians and Hispanics into their ranks. Legendary GD boss Larry (The Chief) Hoover allegedly championed and signed off on the decision, per court records.<

Legendary crime lord Larry (The Chief) Hoover founded the Gangster Disciples in the late 1960s on the southside of Chicago. He’s been incarcerated on murder and racketeering for close to a half century, but today, at 70 years old, he still heads the organization from behind prison walls.

Since the 1980s, the GDs have expanded across the nation and currently have a membership of more than 30,000, mostly in the Midwest, Southeast and Northeast regions of country. In September 2018, New Hampshire GD Paul (Debo) Dimick murdered fellow GD Justin (Drizzy) Lee — both white — following Lee stealing drugs and electronic equipment from him. Dimick was sentenced to 30-years-to-life in prison for the slaying.