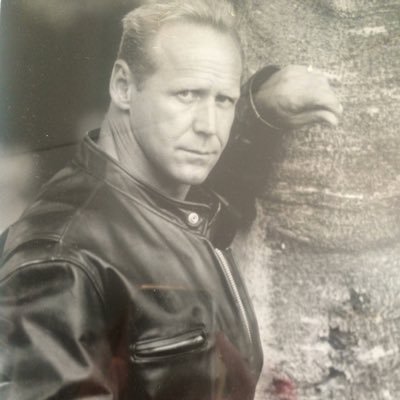 Career criminal Eddie Franco says Walason, 63, is telling lies about him in Walason’s 2019 autobiography, Unmade: Honor, Loyalty & Redemption. The book has been turned into a film as well.

“He’s got things in there that are total fabrications and he thought he could get away with it because he figured I was never getting out (of prison),” Franco told The Providence Journal in an interview last week. “I’m implicated in all this fiction and I hardly knew the guy at all. I don’t like the pedestal he puts himself on.”

Walason, a one-time loan shark and enforcer for the Patriarca crime family, served prison time with Franco in the 1970s. He came up in the New England mafia as a gofer for Providence mob baron Nicky Bianco and then became a driver and collector for Federal Hill capo Frank (Bobo) Marraspese. Bianco died in prison back in 1994. Marrapese passed away in 2017 at age 74.

Franco walked free in July from a sentence for robbery. His suit alleges damage to his reputation, embarassmemt, emotional distress, mental anguish, pain, suffering and loss of enjoyment of life, citing specifically Chapters 16 and 17 of the manuscript. “In one passage, Walason described Franco as “Ferocious and lethal……violence ran in his blood.”

Per the suit, Franco is seeking compensatory damages and a restraining prohibiting any further showings of the movie, which premiered late last month. Walason has been out of “The Life” for decades.